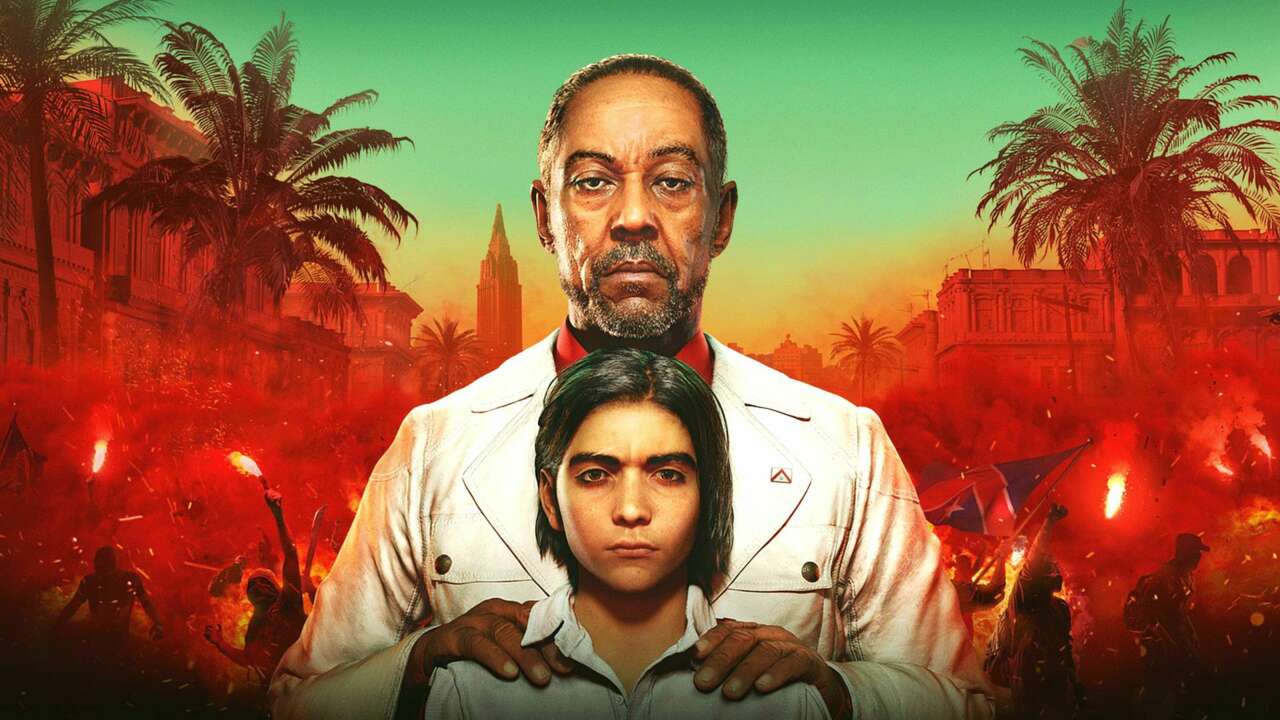 Some players in the UK are having problems upgrading their PlayStation 4 physical copies of Far Cry 6 to the digital PlayStation 5 version.

In the UK, some players received the Russian version of Far Cry 6 instead of the UK one. Because they are using a UK PlayStation Network account, the Russian copies of the game are not compatible with the PS5 upgrade. Stuart Pearson on Twitter showed how his UK boxed copy of the game was actually the Russian one.

When Stuart goes onto the PS5 dashboard and selects the free upgrade option on the Far Cry 6 game icon, the upgrade’s details are in Russian and the price is depicted in the country’s currency, Ruble. Stuart briefly shows the Far Cry 6 game case and the PEGI logo can be seen at the bottom left, indicating that the disc inside should have contained the European version.

A workaround for this is that players could switch to a Russian PlayStation Network account to get the free upgrade. However, that also means that players would lose all game progress or DLC registered to the UK account.

Ubisoft has confirmed that it is looking into this issue. In a statement to Eurogamer, Ubisoft said, “The team is aware of reports that some players are unable to upgrade their PlayStation 4 version of Far Cry 6 to the PlayStation 5 version. We are investigating the issue and will provide an update ASAP.”

Far Cry 6 launched on October 7. In GameSpot’s Far Cry 6 review, Phil Hornshaw said, “Far Cry 6 is often a fun game that feels like it’s throwing everything at you, and if you want a heap of content, Far Cry 6 absolutely has you covered. In isolation, a lot of its elements are interesting ideas. Taken together, though, it feels like a lot of disparate things that keep taking your attention back to menus and map icons.”