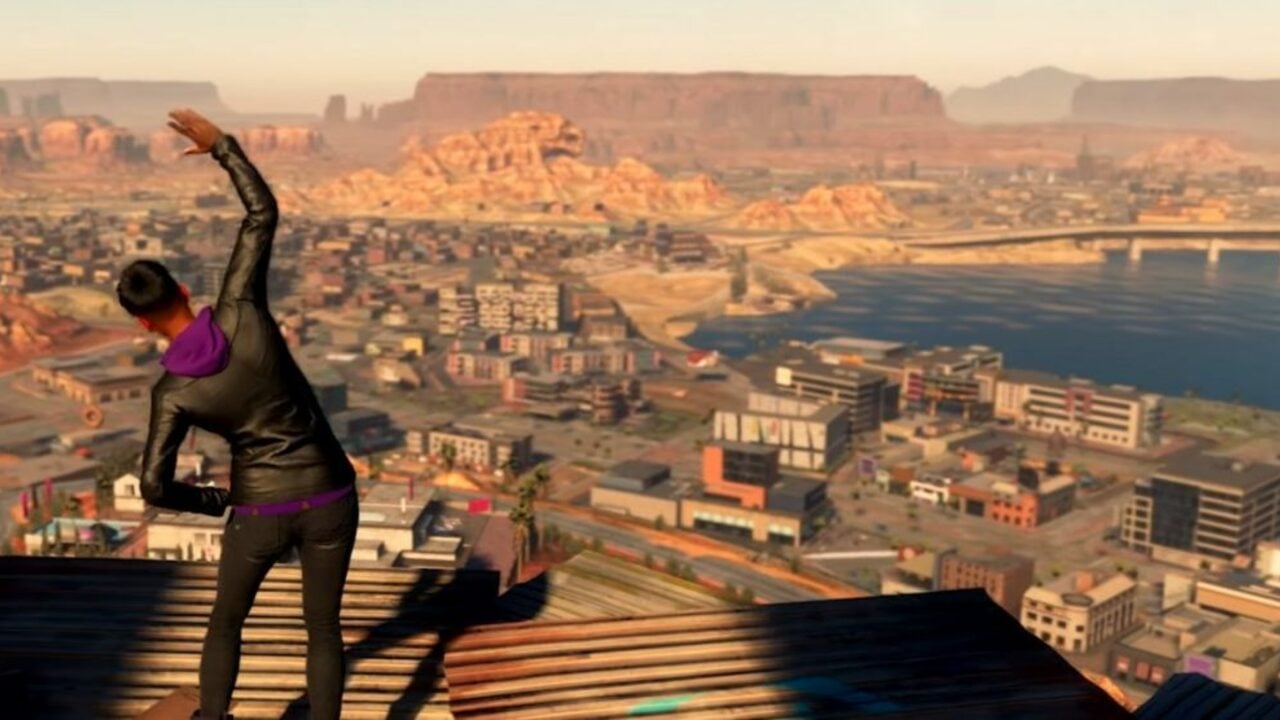 Presenting unpolished pre-alpha footage of a game already under intense scrutiny like Saints Row probably isn’t the best idea, but here it is anyway. As part of its cover story coverage, Deep Silver has provided Game Informer with a couple of minutes of open world footage from the upcoming open worlder – presented without commentary, background music, or even context.

To be fair, even though this is early, unfinished code, the scale is definitely impressive and the open world appears to be a lot more active than in previous instalments. We also like the way the driving physics look: the proof is always in the pudding for these kinds of things, but the handling appears pretty darn arcade to us, which is always a good thing.

How are you feeling about the new Saints Row now you’ve had a few months to digest its debut? What do you make of this footage? Avoid oncoming traffic in the comments section below.