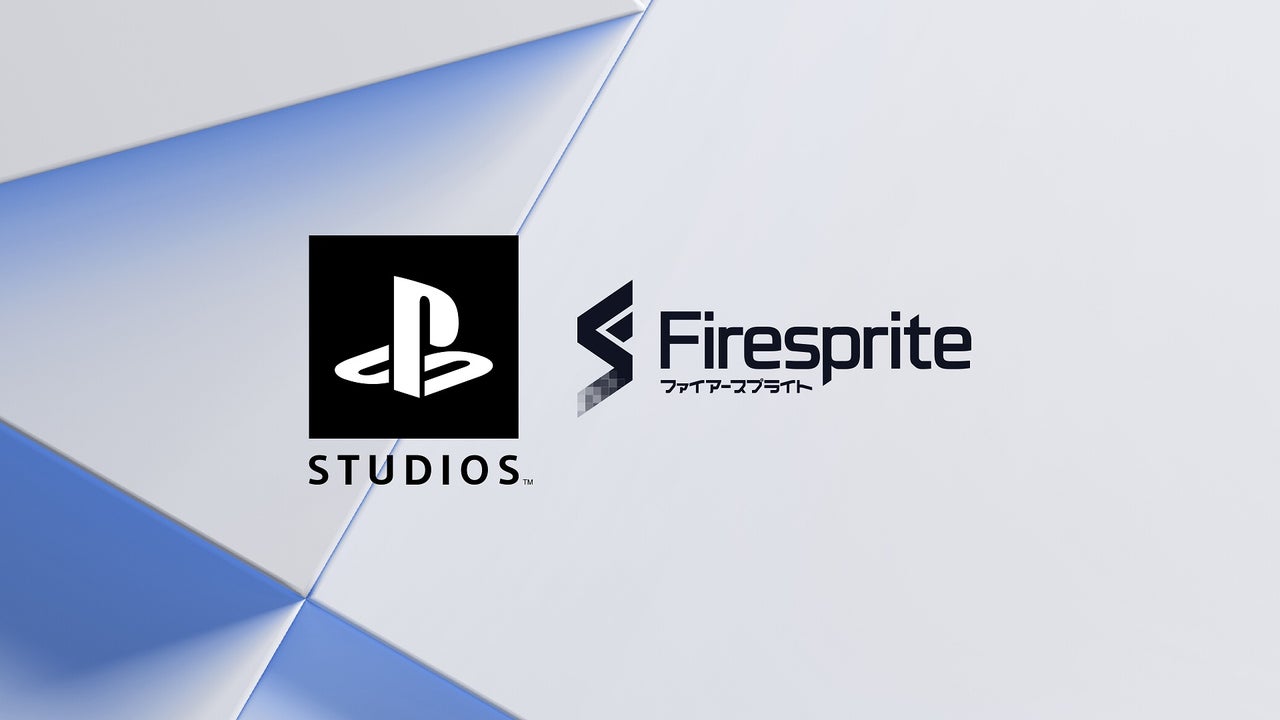 As noted on the PlayStation Blog, Firesprite has worked closely with Sony, creating several titles together. Most notably, the developer helped to create The Playroom and The Playroom VR. Firesprite is also the developer behind The Persistence, a horror shooter originally released on the PS4 as a PSVR title before becoming a non-VR version on PS4, Xbox One, Switch, and PC two years later.

“We’ve had the pleasure of working with many talented developers and publishers across the industry and PlayStation, in particular, has been a friend and co-development partner for the best part of a decade,” Firesprite Managing Director Graeme Ankers said in the announcement post.

Have you played The Persistence?

It’s something of a full circle moment, as Firesprite was formed by members of the disbanded Sony Liverpool after it closed in 2012. With over a 250-person team, Firesprite marks a major addition to PlayStation’s stable of developers, too. In an interview with GameIndustry, Firesprite confirmed that it would work on games outside of the genres currently covered by Sony’s other in-house studios.

This marks the third studio Sony Interactive Entertainment has purchased in 2021. In June, Sony acquired Housemarque, the Finnish developer that released the PS5-exclusive Returnal earlier this year. In July, Sony announced that it had acquired Nixxes, a Dutch studio that specializes in porting games to PC. Firesprite becomes the 14th studio in the wider PlayStation Studios stable.