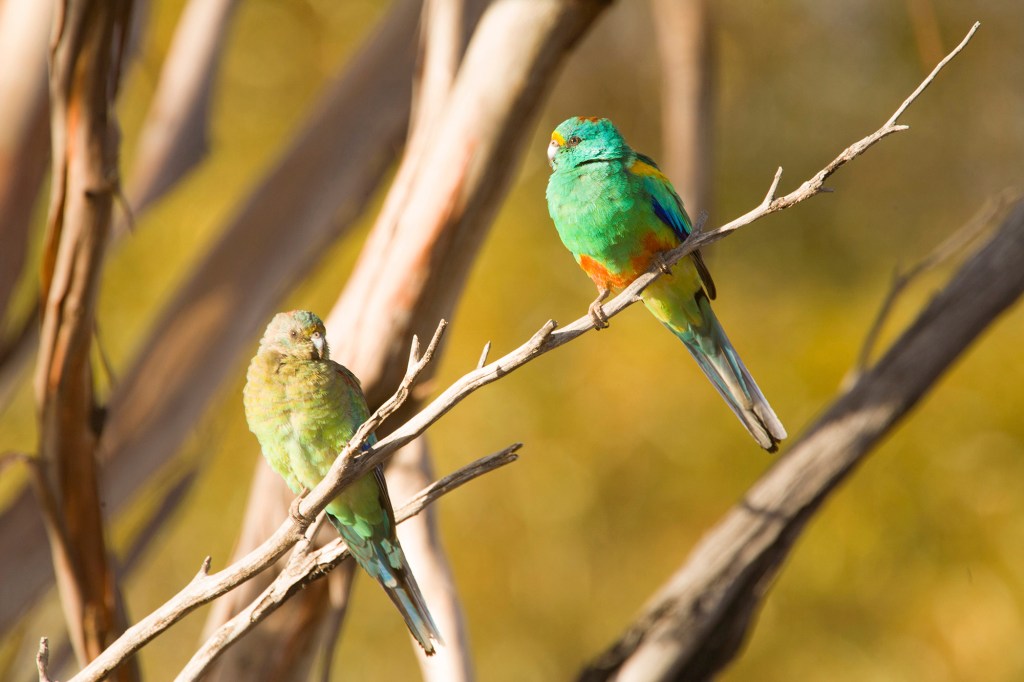 It’s survival of the fittest — and fastest.

Animals may now “shape-shift” to avoid the threats of climate change, according to a new study.

A rapidly warming ecosystem is known to prompt rapid and often detrimental changes in many animal species, such as opportunistic eating, fertility loss and, ultimately, extinction.

Now, scientists are beginning to see how species are adapting their bodies — sometimes between one generation to the next — to deal with the breakneck pace of human impact on the environment.

Ornithology researchers at Deakin University have observed in a new report, published in Trends in Ecology and Evolution Tuesday, the “widespread evidence of ‘shape-shifting’ ” among birds and mammals throughout Australia, as a “response to climate change and its associated climatic warming,” they suggest.

Fossil records also suggested that body proportions are morphing at faster rates now than in previous eras — prior to our current period of warming, which scientists have roundly agreed has been accelerated due to human activity.

Researchers found the bills of Australian parrots to have grown 4% to 10% since 1871 — at a time when greenhouse gas emissions were just ramping up. They also found that the ears, tails, legs, wings, beaks and so on of some Australian species had grown relatively larger, even since the 1950s.

“I think the most surprising aspect was that the evidence was so widespread, happening in a broad range of animals and across broad geographic scales,” study author and Ph.D. student Sarah Ryding told Vice, from Alaska to Australia, she noted. “Even though this is what we expected, it was surprising to see it happening in such different ways.”

Researchers also point out that such changes may not be driven solely by heat — that human-driven habitat destruction and food availability in an adapting ecosystem may also play a role.

“Although evolutionary changes can be a slow process taking thousands (or more) years, we also know that strong selection can drive faster evolutionary change,” Ryding said. “The question is whether the change is fast enough to keep track with the changes in climate that are occurring.”