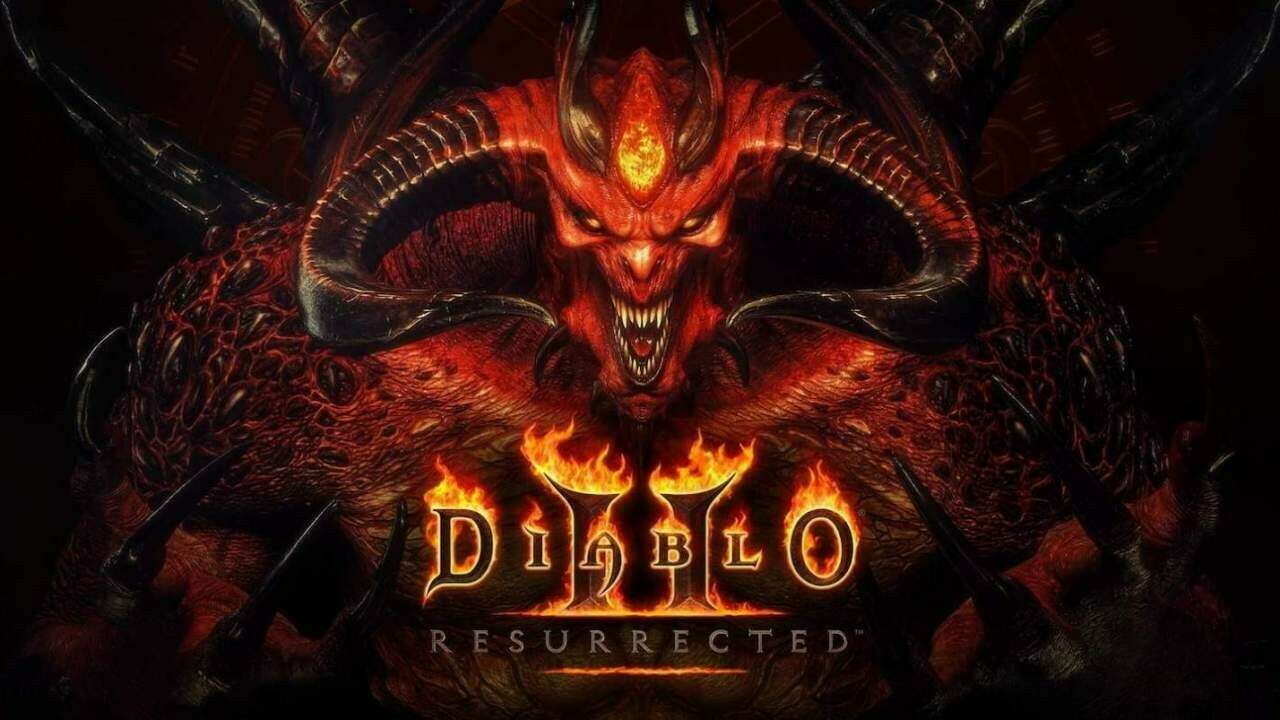 Diablo II: Resurrected’s beta has come and gone, and with just a few weeks left to go until the full game’s release, Blizzard is offering additional insight regarding certain features, including 21:9 ultrawide monitor support.

While the game will be playable on an ultrawide monitor, it won’t support the full 21:9 ultrawide aspect ratio, instead only extending to 19:9. Support for 21:9 was included in the game’s technical alpha, but was reduced to 19:9 in the more recent beta, leaving many players wondering why.

As it turns out, there’s a good reason for the limitation–21:9 breaks the game. Specifically, playing at an ultrawide aspect ratio makes it so that players can attack from further ranges than the game was designed for. Enemies targeted from the extended range ultrawide monitors provide simply fail to recognize they are being attacked, and as a result don’t react.

“To protect the integrity of everyone’s experience and promote an equal playing field for all, those with ultrawide monitors will be able to have their game screen purview extended to 19:9 (the maximum length of the in-game limitation zones) with a vignette on the sides of the game screen,” Blizzard wrote in an official forum post. “We recognize that players have spent a lot of money to assemble their 21:9 hardware setups and seeing black bars may be frustrating for their experience. So, we’ll continue to watch these discussions and explore possible solutions that don’t change how the game is played.”

Blizzard also clarified its reasoning for removing TCP/IP support, a feature present in the original version of Diablo II. The feature was removed due to it “enabling significant security-related issues” in the game.

“We’re aware that removing this feature adds a large hurdle for talented multiplayer modders in our community,” Blizzard wrote. “Still, our priority is to keep this game’s ecosystem as secure as possible for all of our players.”

Additional changes will be coming to console lobbies in the full version of the game, allowing players to more easily group with other players based on different activities. Despite player requests, Blizzard states console versions of Diablo II: Resurrected will not include the ability to create custom lobbies, though it will “monitor feedback on this topic” following the game’s launch.

Diablo II: Resurrected will support cross-progression across all platforms when it releases September 23, and is available for preorder now. The game will release as Blizzard continues to deal with the fallout from a state of California lawsuit alleging the company has a pattern of harassment and discrimination towards women. Diablo IV, which recently lost its game director, is currently in development and does not have a release date.