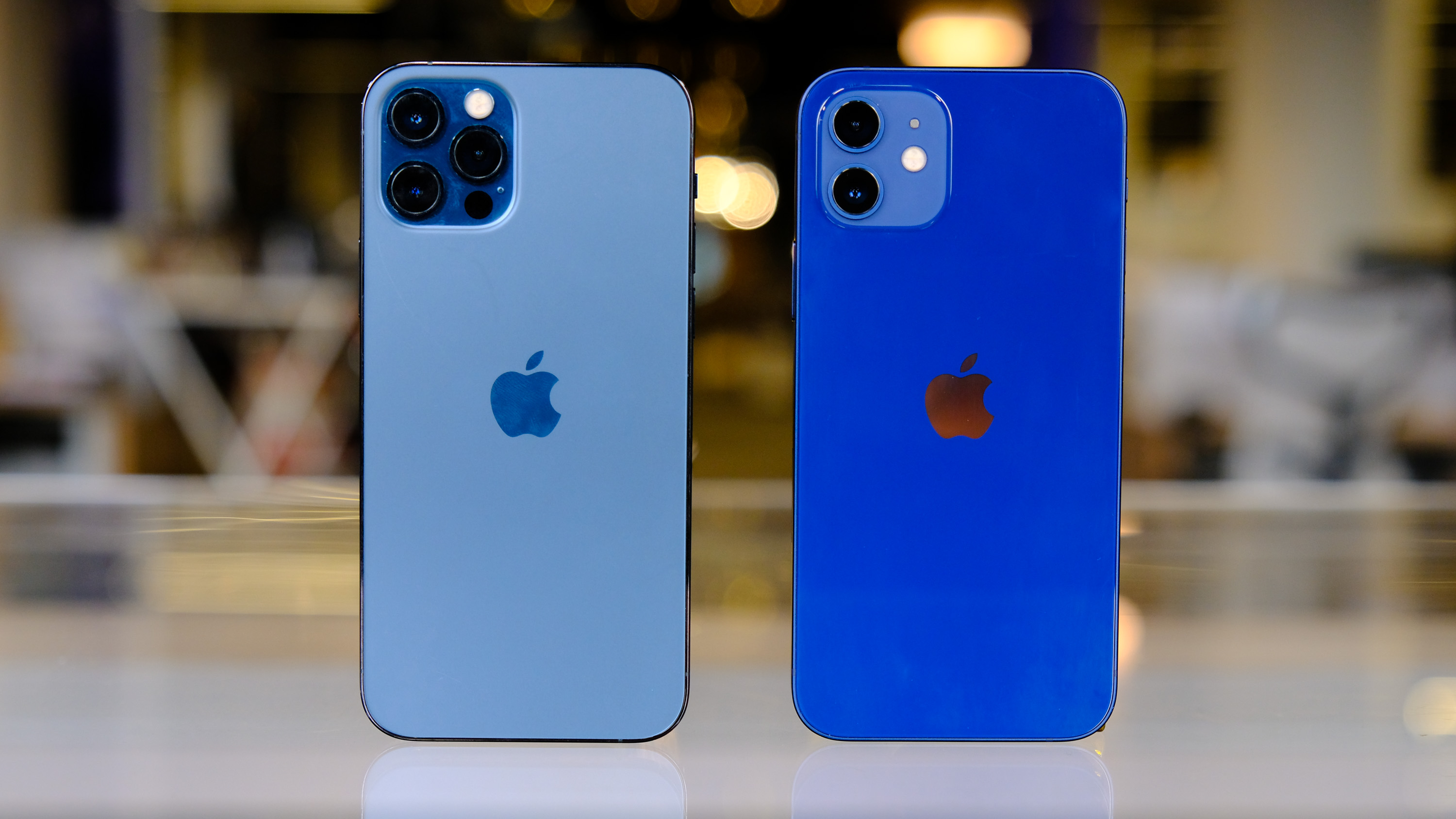 Apple may be gearing up to launch four new iPhones at its next event that’s expected to happen sometime this month. 9to5Mac and MacRumors have spotted an FCC filing for a revised MagSafe charger, and while it doesn’t say how the new version improves upon its predecessor, the document includes the device’s testing information. Apparently, the tech giant tested it on four “New Phone” items, as well as on four “legacy” devices.

The company listed models A2176, A2172, A2341 and A2342, in particular, which correspond to the iPhone 12 mini, iPhone 12, iPhone 12 Pro and iPhone 12 Pro Max, respectively. As MacRumors notes, Apple revealed the upcoming iPhones’ model numbers when it registered them in the EEC database. Unfortunately, this FCC filing doesn’t identify the four “New Phone” items it used for testing, but it’s very much possible that they’re the current generation’s direct successors.

A rumor about the iPhone 13 that went around earlier this year said the device will have a stronger set of magnets in the back for the MagSafe charger. We’ll find out within the month if that’s true — Apple’s next iPhone event could take place next week, and it’s expected to announce the exact date for it as soon as today.