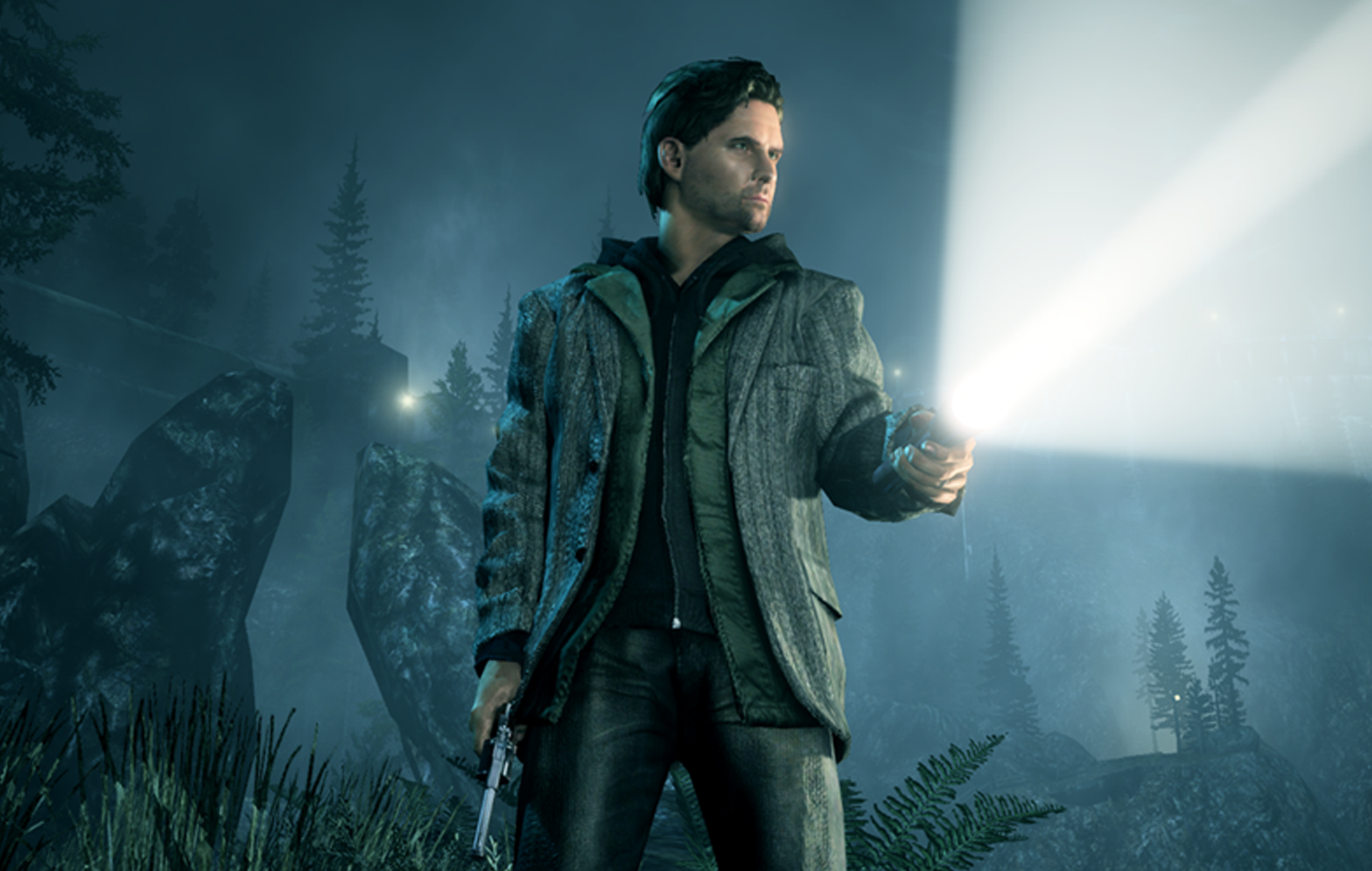 The future’s looking rosy for Remedy Entertainment after the success of the excellent Control. Not only are more games in that series on the way, the studio is reviving one of its other beloved titles: Alan Wake. A 4K remaster of the atmospheric thriller will arrive this fall.

Alan Wake Remastered includes the base game and the two expansions: The Signal and The Writer. There will be commentary from creative director Sam Lake too.

Remedy regained the publishing rights to Alan Wake from Microsoft in 2019, but it’s Epic Games Publishing that will bring the remaster to various platforms. The new version is coming to the Epic Games Store, Xbox Series X/S and Xbox One. Alan Wake will also be available on PlayStation consoles for the first time — it’s bound for both PS4 and PS5.

The episodic saga debuted on Xbox 360 in 2010 before hitting PCs two years later. Alan Wake vanished from the Steam and Xbox stores in 2017 due to expired music licenses, but it later returned to the storefronts after Microsoft resolved the issue.

Remedy has kept the legacy of Alan Wake alive over the past decade. Along with several nods toward the game in Control, the latter had a full-on crossover with Alan Wake in its AWE expansion. An Alan Wake sequel is reportedly in the works as well.