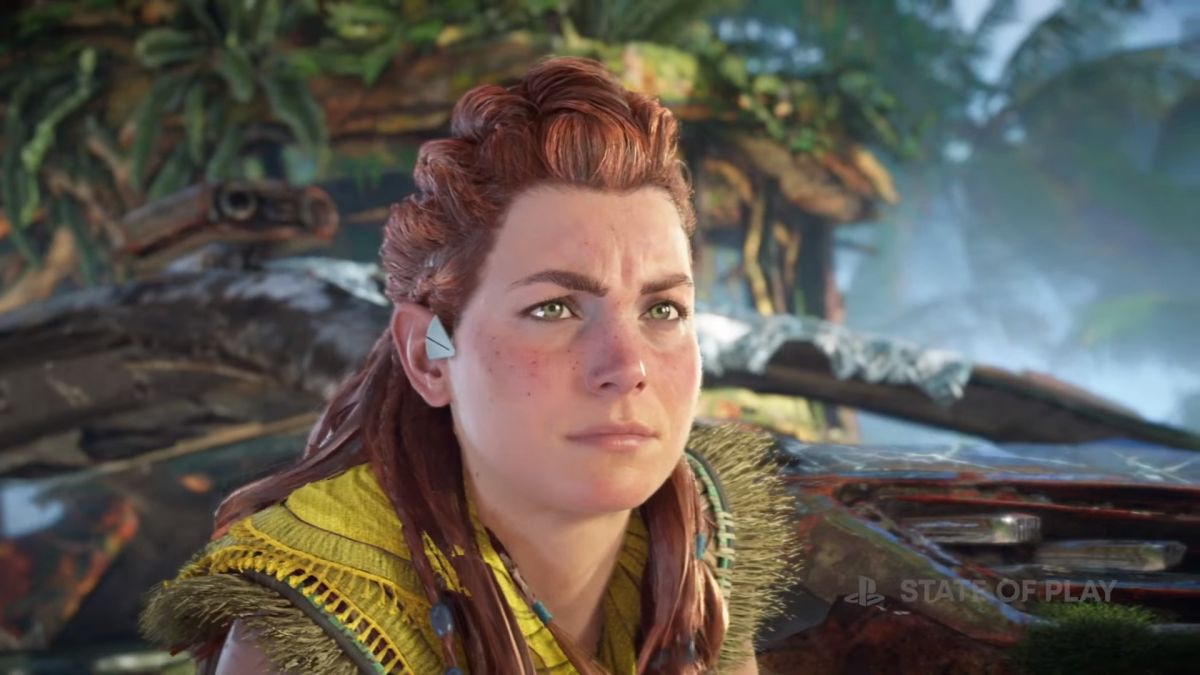 Sony has u-turned on its decision not to offer free upgrades for Horizon Forbidden West players moving from PS4 to PS5.

Initially, Sony said that dual entitlement – that is, the ability to upgrade for free when moving from PS4 to PS5 – “does not apply” to players picking up either the standard or Special Editions of Horizon Forbidden West because the cross-gen game’s delay comes “out of the launch window [it] initially envisioned”.

300+ unhappy blog comments later, Sony now says it “missed the mark” by scrapping its dual entitlement scheme for Horizon Forbidden West, and says it will honor its original plans and let all PS4 fans upgrade to the PS5 version for free.

“Thursday was to be a celebration of Horizon Forbidden West and the amazing team at Guerrilla working to deliver it on February 18, 2022,” Sony Interactive Entertainment president and CEO, Jim Ryan, said in an update to the original blog post. “However, it’s abundantly clear that the offerings we confirmed in our pre-order kickoff missed the mark.

That’s not all, though. Ryan also confirmed that “moving forward”, players will be able to upgrade other upcoming cross-gen first-party titles like the next God of War installment and Gran Turismo 7 for $10.

“I also want to confirm today that moving forward, PlayStation first-party exclusive cross-gen titles (newly releasing on PS4 & PS5) – both digital and physical – will offer a $10 USD digital upgrade option from PS4 to PS5,” Ryan explained. “This will apply to the next God of War and Gran Turismo 7, and any other exclusive cross-gen PS4 & PS5 title published by Sony Interactive Entertainment.”

ICYMI, there are five different editions of Horizon Forbidden West up for grabs.

As Guerrilla Games recently detailed on the PlayStation Blog, the standard editions will be available on PS4 for $59.99 / £59.99 and PS5 for $69.99 / £69.99, which come with the game and the Nora Legacy Outfit and Spear as pre-order bonuses (also included for pre-ordering any other edition).

Alternatively, you could pick up the limited-run Special Edition for either console (price still TBA), the $79.99 / £79.99 Digital Deluxe Edition, or the very fancy Collector’s Edition, which adds a physical Tremortusk statue to adorn your real-life space. ​​Finally, there’s the Regalla Edition, and this time the Tremortusk statue is all painted up for battle – complete with a hut on the back – and you even get some little replica pieces from the in-game board game Strike.

For the full details of what to expect when the game launches on February 18, 2022, here’s our summary of what’s included in all Horizon Forbidden West’s individual editions.