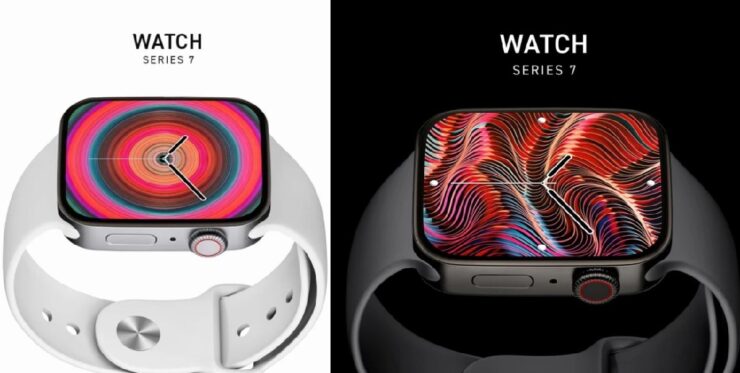 Bloomberg’s Mark Gurman reports in the Power On newsletter that the Apple Watch Series 7 will launch at the iPhone 13 event but it will be available in limited quantities. Gurman highlights three possible scenarios: Apple delays the announcement and the production issues are tackled, Apple’s announcement moves ahead and the product is available in limited quantities, or the company announces the device but makes it available at a later date.

Gurman poses that the Apple Watch Series 7 will be announced at Apple’s September event but the “mix of the models shipping late or in small quantities.”

But if you can’t wait to get the new watch, you may have to. My colleague Debby Wu and I reported that the new display is causing production headaches. When that happens with a new product, there are typically three outcomes: The announcement is delayed until the issues are fixed, the product launches on time in small quantities, or the device is announced on time but goes on sale later.

I’m led to believe that we’ll see an announcement during the usual September event alongside the iPhone, but there will be a mix of the models shipping late or in small quantities. That shouldn’t be too unfamiliar to those who witnessed the original Apple Watch launch in 2015.

The Apple Watch Series 7 will feature a new design with flat edges and a larger display. It will be packed with new health features, potentially the blood pressure sensor is to be part of the mix as well. However, Gurman states that there is “no chance” the Apple Watch Series 7 will feature a blood pressure sensor. In addition to this, all thanks to the bigger display, Apple might add exclusive watch faces on the Series 7.

This is all there is to it, folks. Share your views with us regarding the Apple Watch’s availability in the comments.