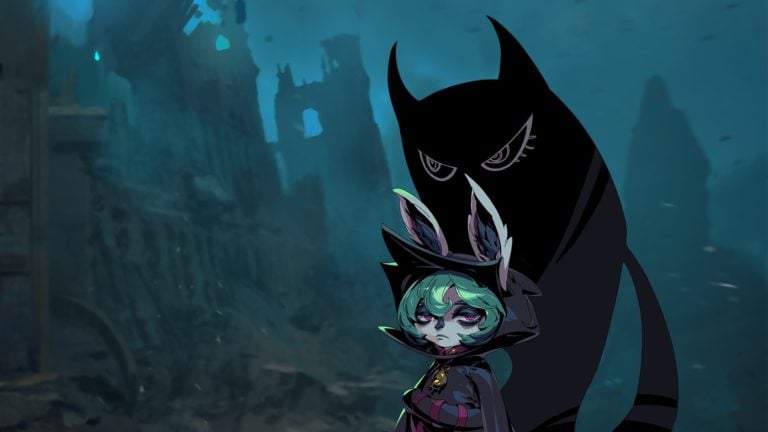 With yesterday’s announcement of League of Legends’ latest upcoming champion, Vex, in mind, a new milestone is about to be recorded in the yordle history books.

Over the span of the last 10 years, just four yordles have been released in League: Ziggs, Lulu, Gnar, and Kled. Ziggs and Lulu were both released in 2012, while Gnar and Kled were released in 2014 and 2016, respectively.

Vex will join the ranks of the 14 other yordles in League. Riot released nine yordle champions over the first three years of the game’s existence. It’s unclear whether Vex is closely tied to Bandle City, like many of the game’s other yordles. Considering her ties to Viego and the game’s Ruination event, it might be more likely that Vex is more involved with the Shadow Isles than she is to other regions of Runeterra.

Riot Games has not yet announced a release date for Vex, but the developer has mentioned that she’ll be joining the game’s roster sometime this month. Judging by historical champion releases, it’s likely that she’ll be available to play on the live servers in the coming weeks.