Mobile payment apps are super popular these days, but no one really wants to install a separate service to manage their money. WhatsApp has slowly been expanding its own built-in payments feature over the last year or so, and with the release of its latest beta version for Android, it’s even easier for users to access.

As discovered by the folks WABetaInfo, a new shortcut for sending payments to friends and family is currently in testing. In older versions of WhatsApp, you’d have to pull up the action sheet inside a chat thread to send a payment. With WhatsApp for Android version 2.21.17, a new shortcut for sending payments appears right in line with the chat bar. 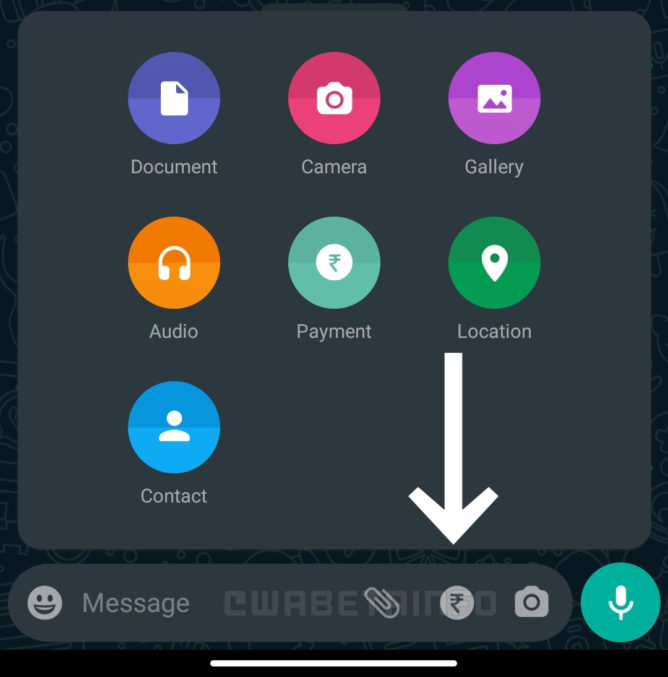 Currently, this button is available for users in India, one of the two regions where the app supports mobile payments. Users in Brazil may also have access to this feature, though evidence of it hasn’t turned up just yet. Unfortunately, other locations don’t have support for payments just yet, which means this shortcut won’t do them any good. Considering Facebook Pay and similar competitors have a much broader reach at the moment, WhatsApp will hopefully continue to expand its implementation over the coming months.

If you’re in either region and want to check out this feature, make sure you’re a part of the beta program through the Play Store link below or download the latest APK from APK Mirror.