Effective next year, pricing for all commercial plans of Microsoft 365 will be increased as a way to compensate for the “increased value” Microsoft’s suite of tools has provided to customers over the last ten years, Microsoft has announced. 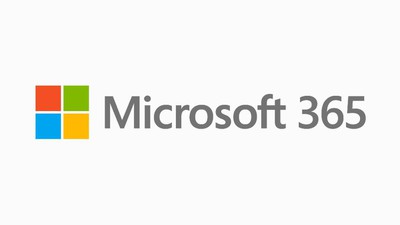 In a blog post late last week, the company says the new changes are the first time it has substantively increased the price of Office 365 since it launched a decade ago. Microsoft notes some of the ways that Microsoft 365 has grown in prominence over the last year, including that it has added 24 different apps to its suite of tools.

Since its launch a decade ago, Office 365 has grown to over 300 million commercial paid seats. Along the way, we have continuously re-invested to meet the changing needs of our customers. Four years ago, we introduced Microsoft 365 to bring together the best of Office, Windows, and Enterprise Mobility and Security (EMS). That same year we added Microsoft Teams as the only integrated solution where you can meet, chat, call, collaborate, and automate business processes—right in the flow of work.

The pricing increases are small, consisting of only $2-$4 hikes, and are as followed: