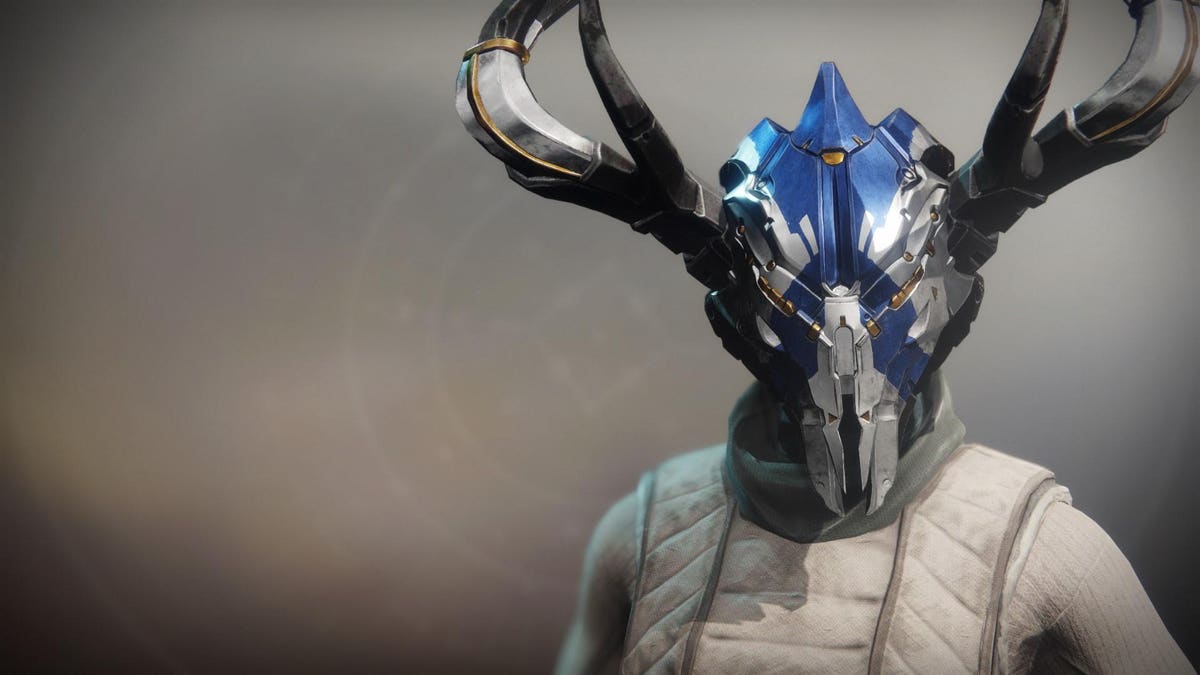 Well, we’ve made it. Only one more day until both the grand Witch Queen + more reveal showcase tomorrow, which will lead directly into the launch of season 15, Season of the Lost.

This is your last day to do a number of things, and even though seasonal content doesn’t evaporate anymore, there are still a couple things I would recommend doing.

1. Turn in Your Vanguard Tokens

The game has told you to do this a few times now, but if you’ve been putting it off I don’t blame you, because it’s not exactly fun. Next season, Destiny 2 will convert Zavala over to the Crucible/Gambit token-free rank system, but you’ll lose all your unspent tokens in the process.

I turned in about 5,000 tokens and managed to get maybe…two rolls of guns I kept (and probably still won’t use). All the armor is automatically trash, given its inability to roll even moderately high stats. I got about 100 or so enhancement cores and a bunch of legendary shards I didn’t need. But I mean hey, better than nothing, so you might as well.

2. Clean Up Your Character, Postmaster And Your Vault

I’ve forgotten to do this before and it’s annoying. A new season is about to drop with a whole bunch of new loot, so if you’re like me and have like 7 or 8 of your weapon and armor character slots filled when the season launches, enjoy fishing everything out of your postmaster. And make sure your postmaster is clean so you don’t lose things entirely.

The same goes for your vault, where if you’re starting the season full or at like 490/500, you’re not going to have anywhere to put new stuff. At this point, since sunsetting is dead, we really need more vault space, but have no indication that’s coming. So start cleaning.

3. Familiarize Yourself With The Nerfs And Buffs

This is probably one of the biggest sandbox changes we’ve ever seen in the game in terms of the grand total of everything that’s changing. Bungie has taken three weeks of massive TWABs to explain it all, and we don’t even have the full patch notes yet, which are likely to be record-setting.

I mean, you can stick with your current loadout if you want, heading into new season 15 content, but I for one am going to be trying out a lot of the newly buffed stuff.

So when you see me out there Nova Warping with Merciless, you’ll understand why.

4. Buy The Raiden Flux From Xur

Xur is in the hangar right now selling a 67 power Raiden Flux with good distribution for Hunters. Given the PvE buffs coming to arc staff, this is a must-have for experimentation in the coming season. Who knows, maybe we’ll be throwing away our Laments and whacking Atraks with arc staff and Raiden Flux going forward. Also pick up the Trinity Ghoul while you’re at it if you don’t have one, as we’re heading into Overload Bow season.

That’s pretty much it. You can also remember to claim your rewards from your season pass you may not have gotten yet, but worst case I believe you can do that on Bungie’s website later. You don’t have to spend all your Umbrals and your currency for Override weapons since that isn’t going away, but if you want to “clean up” then sure, maybe. For lucky players who have landed Mythoclast, time to go get the catalyst before all its massive buffs.

Alright, tomorrow is going to be wild. See you then.