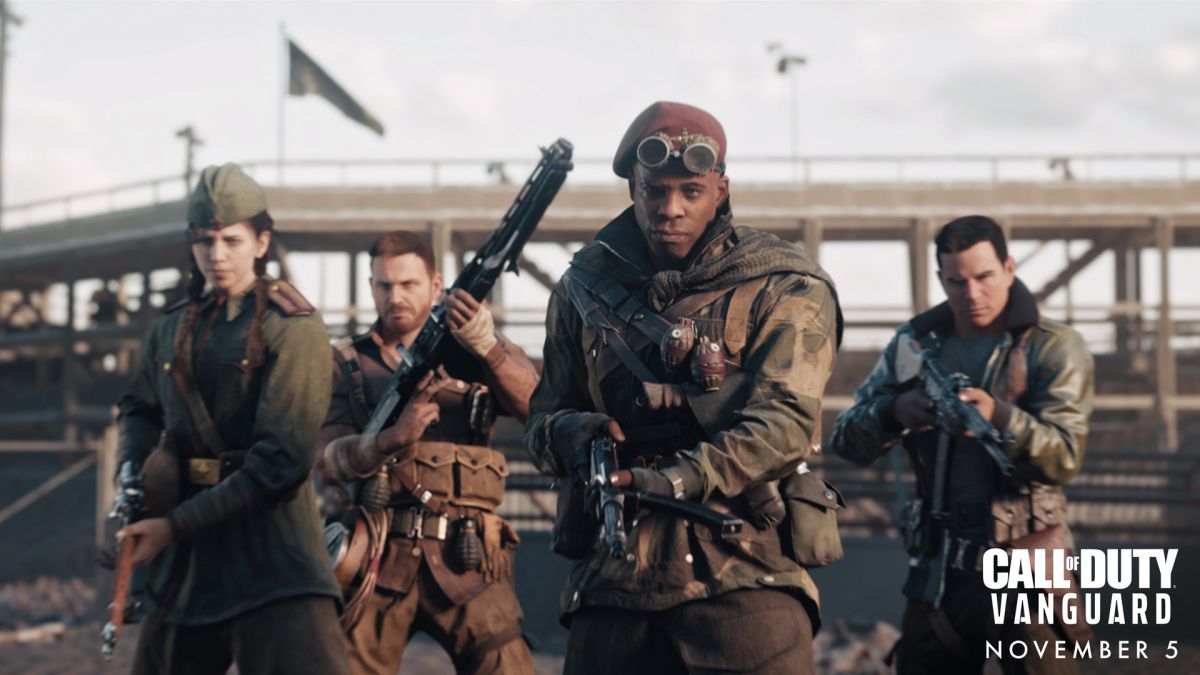 A Call of Duty: Vanguard PlayStation Alpha has been announced for 27 – 29 August.

The alpha was announced yesterday (August 22) via a brief trailer that teased a brand new multiplayer mode Champions Hill.

Every PS4 and PS5 player will have access to the limited alpha from 10AM PT / 1PM ET / 5PM BST 27 August to the same times on 29 August, giving them the chance to be the first to play the new Call of Duty, which we revealed more about in our Call of Duty: Vanguard preview.

The new mode builds on the foundations of Modern Warfare’s Gunfight by focusing on small scale multiplayer matches – the alpha will support 2v2 and 3v3 games – and introducing a round robin style tournament across one map split into multiple sections. Your aim will be to, as ever, eliminate your opposition, but getting kills here will earn you cash which you can spend to upgrade your weapons and loadout.

More details about the alpha were revealed on the Call of Duty blog , which revealed that the new mode will focus on destructible environments. It reads: “You can expect — and are encouraged — to explore reactive environments across the four maps within Champion Hill, breaking destructible barriers, doors, and other obstructions to create new sightlines or catch a would-be camper by surprise.”

For now though, we only have a week to wait to discover how Champions Hill mixes up the COD formula.