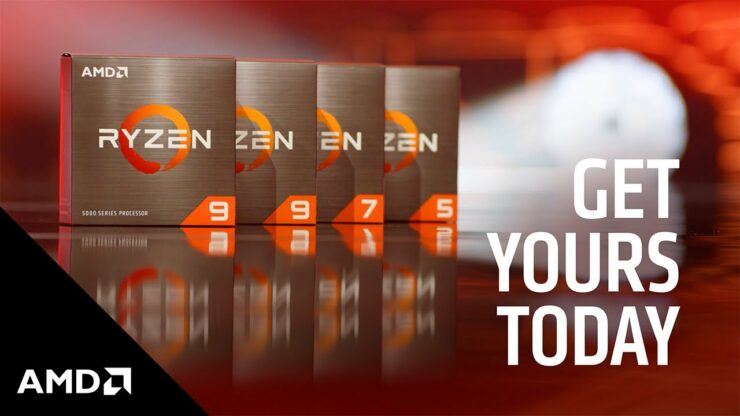 Major retailers across the US are offering discounts on AMD’s Ryzen 5000 Desktop CPUs based on the Zen 3 core architecture. The discounts make the Vermeer family an outstanding value given the impressive performance they offer against the competition.

The AMD Ryzen 5000 Desktop CPUs have been so popular since launch that they were all sold out upon launch. It is only until a few months back that we started seeing stock quantities and pricing return to normal. And now, the chips have ample stock across major global retailers. As such, the retailers have decided to drop small discounts on these processors.

Following are the best deals for the AMD Ryzen 5000 Desktop CPU family at major US retailers:

Following are the deals from Microcenter though these are available for in-store pickup so make sure you have a Microcenter retail outlet close to you go grab these deals in time: 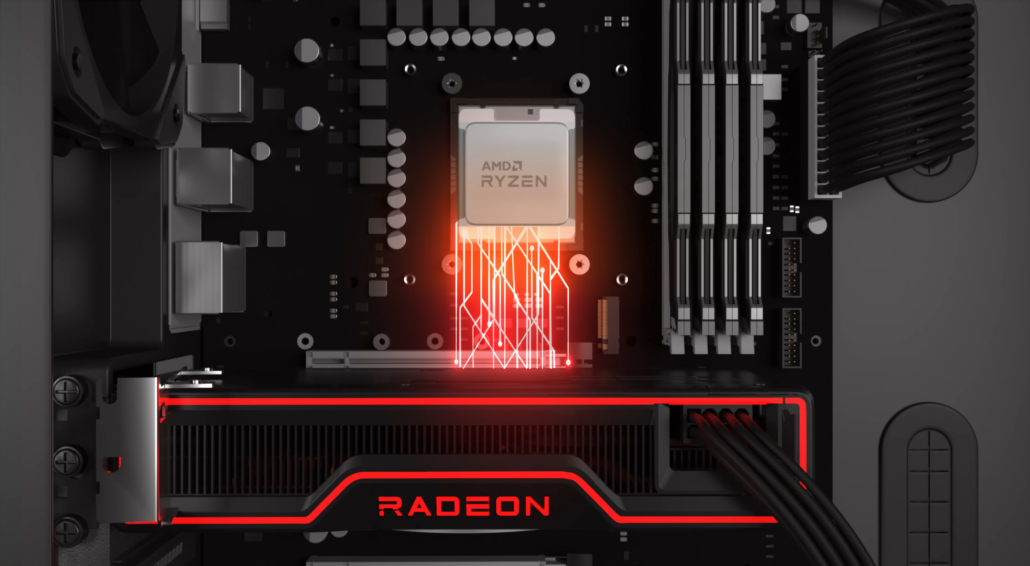 If you look at the deals, you are getting almost $50 US worth of saving across all Ryzen 5000 CPUs listed. And to ask your question as to what makes the Zen 3 lineup so great? Well, it offers amazing multi-threaded performance, gaming performance that’s on par or even exceeds what Intel CPUs offer, run cool and consume much lower power, can be overclocked on any 400/500 series board, and also offer SAM (Smart Access Memory) support which would make it a great companion to a RNDA 2 architecture-based graphics card.