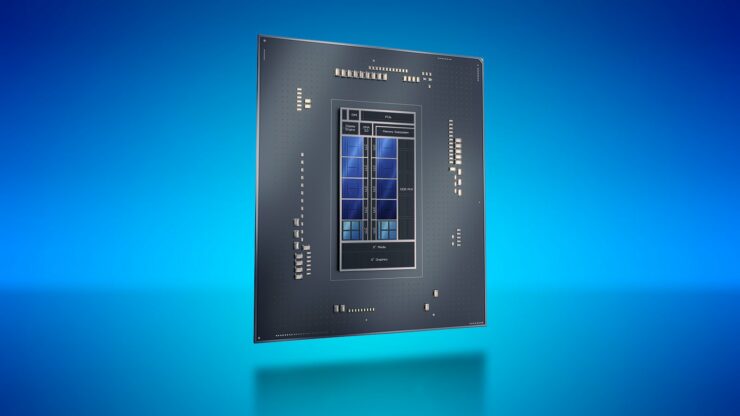 Two entries for the Intel Core i9-12900K Desktop CPU were made within the Puget Systems data-base. Based on the new benchmarks, this chip looks to be a qualification sample with much higher clock speeds than what we have seen on early engineering samples. The CPU was tested on ASUS’s ROG STRIX Z690-E Gaming WIFI motherboard which is part of the next-gen ROG lineup & this entry seems to be made by accident by someone at ASUS’s HQ. The test setup was running 64 GB DDR5-4800 (2 x 32 GB) memory and an NVIDIA GeForce RTX 3090 graphics card on the Windows 10 OS. 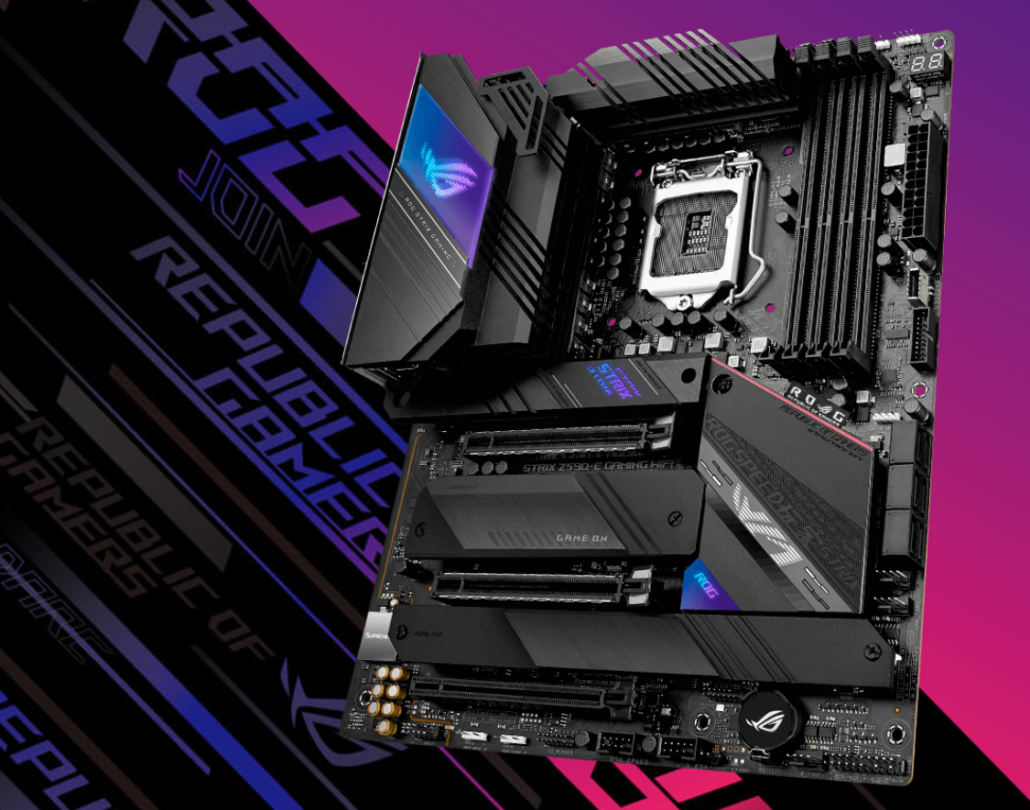 Despite all, the Core i9-12900K coming close to the Core i9-11900K and Ryzen 9 5950X in its current state is a big feat. We have to remember that Alder Lake CPUs, even in QS state, won’t deliver full performance capability until they receive proper BIOS and OS support. We have previously seen this with Intel’s Rocket Lake chips which didn’t receive proper BIOS support till a few days prior to their launch. Furthermore, Intel’s Alder Lake CPUs are based on a hybrid architecture & will require extensive updates through Windows 11 to fully unlock their performance and multi-threaded core potential.

A crucial element to this was announced by Intel during its Architecture Day 2021 & is known as ‘Thread Director’. It is a hardware-based scheduler that finally has visibility into the type of threads being scheduled. The technology would first be available in Alder Lake CPUs where it will work with Windows 11 to prioritize tasks to the various cores based on their nature. For the first time, a hardware scheduler can send background tasks to the small cores and performance-requiring tasks to the performance cores. 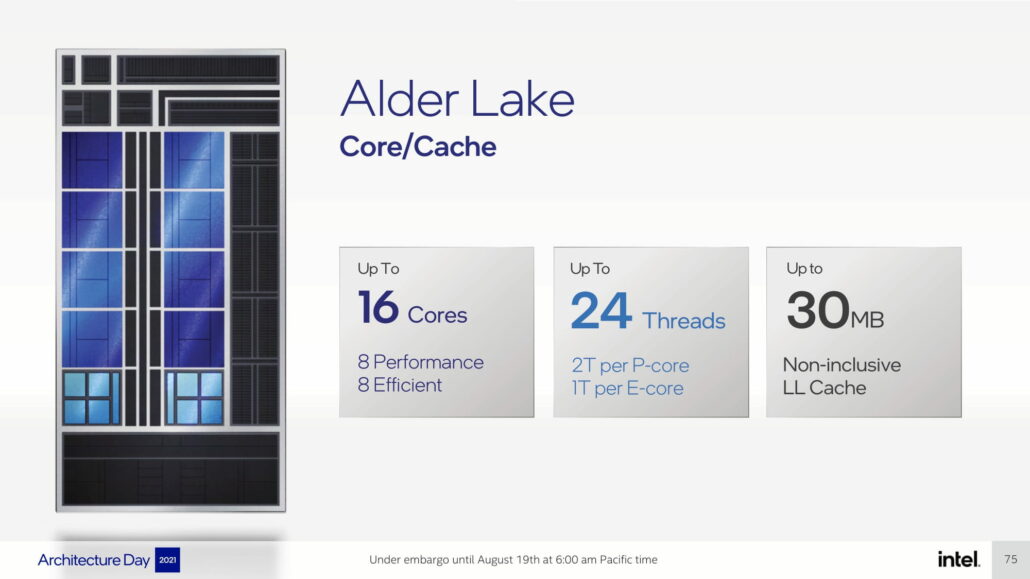 The Intel Alder Lake Desktop CPUs are expected to launch in Q4 2021 and will be the first mainstream consumer platform to utilize PCIe5.0 and DDR5 technologies along with a new hybrid architecture approach, something that Microsoft has optimized for its Windows 11 operating system.