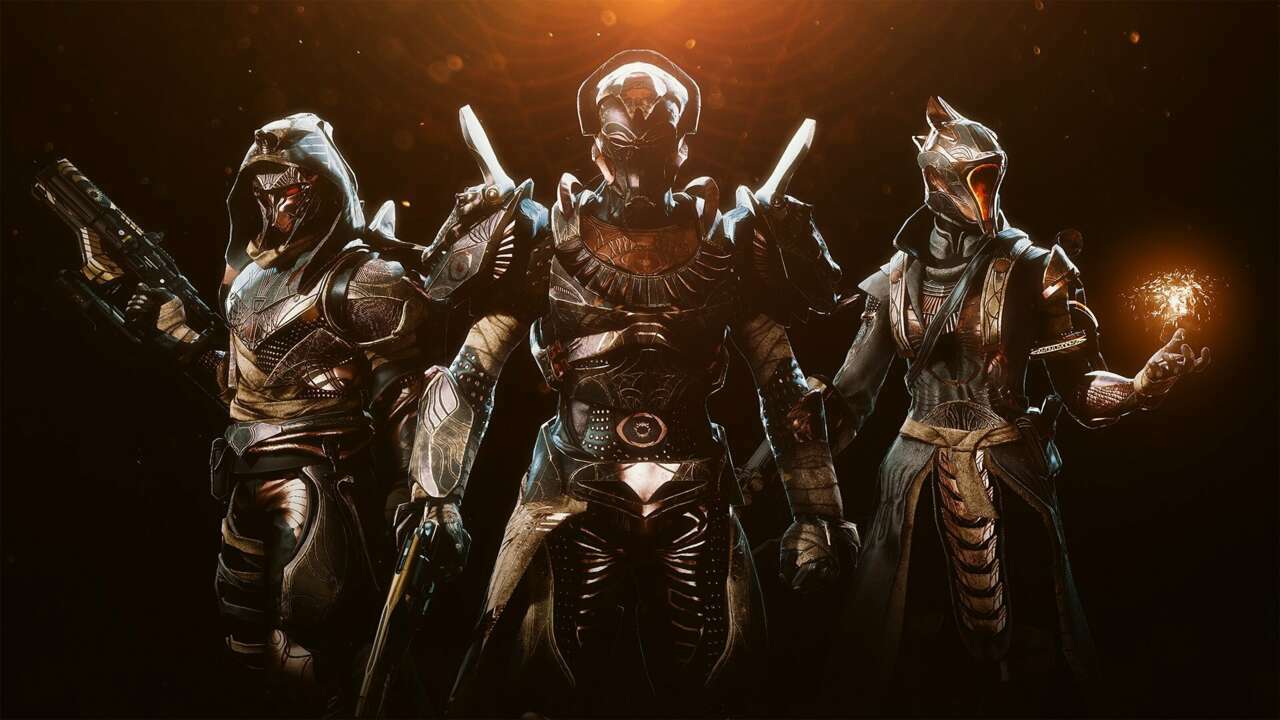 We’ve reached the end of the Season of the Splicer in Destiny 2, which makes this the final weekend to take on the Trials of Osiris before a bunch of changes kick off in Season 15. If you’re hoping to grab some of the best weapons and armor in the game, this is your last chance before Bungie rolls out some updates.

As always, both the Trials of Osiris rewards and the map are randomized when the mode goes live at 10 AM PT / 1 PM ET on Fridays. We’ll update this post with all the map you’ll face and all the possible rewards for the weekend as soon as the tournament starts up.

Trials of Osiris is a weekend PvP mode that runs from the daily reset on Friday until the weekly reset on Tuesday, giving you four days to take part. Unlike a typical Crucible affair, you’ll need to not only win matches, but rack up as many as you can before notching three losses. As soon as you hit three losses, your Passage is reset, and you’ll need to try again to rack up a total of seven wins. You’ll get rewards at the three-, five-, and seven-wins mark, with the best possible prize awaiting those who can achieve a Flawless run in which you go 7-0 across your run.

Go Flawless, and you’ll earn a trip to the Lighthouse and receive some special rewards, including the new Adept weapons. These have additional stat bonuses, making them among the most coveted items you can get your hands on.

You’ll need a team of three to join in, as you won’t be able to rely on matchmaking for partners. As you might imagine, given the outline above, you’ll want to bring the best teammates and loadouts possible, as everyone is gunning to avoid even a single loss. Fortunately, you can still earn rewards by participating in Trials even if you lose, so be sure to talk to Saint-14 to get the appropriate bounty before beginning and then spend any Trials tokens you earn before the weekly reset on August 10, when they’ll expire.