NASA is going to attempt to deflect an asteroid with something the space agency has been working on for more than two years. 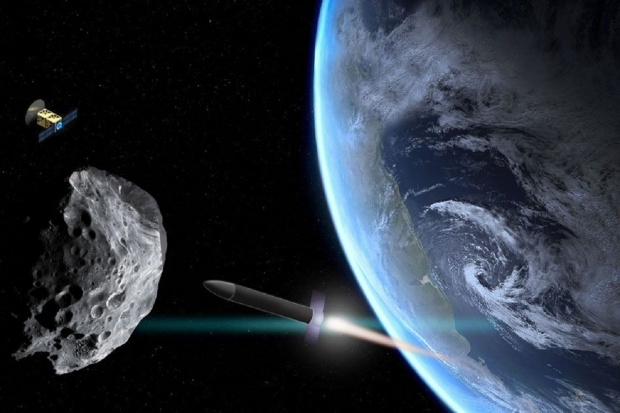 NASA calls it the “Double Asteroid Redirection Test,” or DART for short, and the mission involves NASA launching a spacecraft that will rocket towards the Didymos binary asteroid and collide with it. NASA wants to test if the impact of the spacecraft colliding with the asteroid will be enough to alter its course. It should be noted that the asteroid doesn’t currently pose any threat to Earth and that NASA is purely conducting this mission for research purposes.