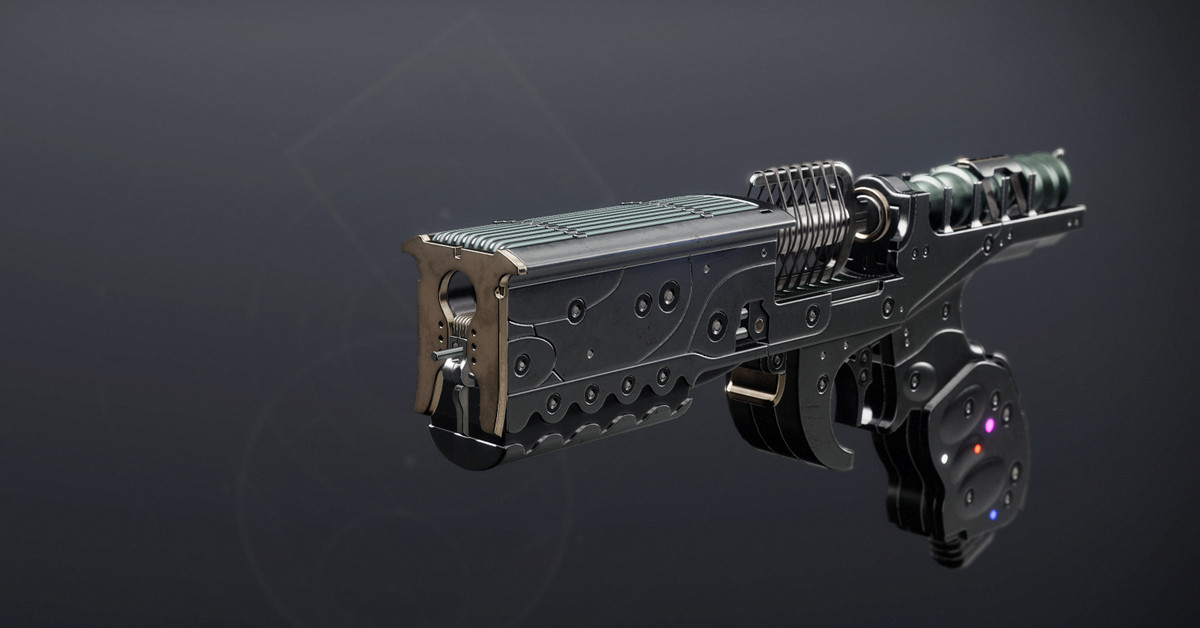 Destiny 2’s upcoming Season of the Lost will see some major weapon changes. Players will not only get their hands on non-Exotic Stasis weapons for the first time, they’ll also see unlimited ammo for primary weapons and a host of potent Exotic changes.

In a blog post ahead of its Destiny Showcase on Tuesday, where players will learn all about season 15 and next year’s The Witch Queen expansion, Bungie detailed those Stasis weapons. Legendary Stasis weapons will go in either the Power slot — reserved for rocket launchers, drum-fed grenade launchers, swords, linear fusion rifles, and machine guns — or the kinetic slot.

While we predicted this change a few months ago, due to the Cryosthesia 77K Exotic added in Season of the Splicer, this is a major change for how players will curate their loadouts in Destiny. Typically, players have a non-elemental weapon in their first (Kinetic slot), a weapon that deals elemental damage in the Energy slot, and an elemental heavy weapon in the Power slot. With this change, players will be able to wield all four of the game’s elements at once, if you include a player’s equipped subclass.

Some Stasis weapons will have Stasis-specific perks, although Bungie promised they won’t break PvP. Like the other elements, Stasis weapons won’t operate differently or freeze intrinsically. But if enemies show up with Stasis shields, players will be able to break them more effectively using Stasis damage. Bungie said it won’t rename the Kinetic slot at this time, but Stasis’ inclusion suggests that we could get other “Darkness” weapons in that slot if The Witch Queen expansion adds a second element next year.

Infinite ammo was next on the docket, with bungie revealing that primary weapons — those meant for grunt enemies, like auto rifles, bows, and hand cannons — won’t ever run out of ammo starting next season. Bungie will shift some perks that benefit from picking up ammo boxes, but the change should help players feel less helpless in prolonged firefights.

Bungie also went over its usual weapon changes ahead of a new season, with various archetypes getting damage boosts. Machine Guns will see a 20% damage boost in PvE content, and both scout rifles and hand cannons are getting a 15% boost. Fusion rifles will see the biggest change, with a complete rework to how their stats and travel times work. Overall, fusion rifles should be more useful to players — the changes are complex, but in PvE, this should mostly act as a buff.

Season 15 will also see some of the biggest Exotic changes in months. The beloved Anarchy Exotic grenade launcher will see a nerf, but it’s fairly mild for how powerful the weapon is. It won’t deal as much damage to raid bosses next season, and players won’t have nearly as much ammo to play with, but it should still be useful in endgame content.

Xenophage will see a damage increase alongside the other Machine Guns, but it’ll fire quite a bit slower. Bungie says it’s an overall DPS nerf, but the weapon should do more burst damage. Fighting Lion will also see some big changes now that primary weapons have infinite ammo.

Vex Mythoclast will see the biggest buff next season, with a whopping 40% damage increase in PvE, a higher range stat, an improved Catalyst, a faster fire rate, a shorter charge time on its linear fusion rifle mode, and the ability to swap weapons without losing Overcharge stacks. Players will need to test these changes next week, but the Vault of Glass Exotic could go from one of Destiny 2’s weakest weapons to one of its best.

Bungie also detailed a few other Exotic changes, including how the rework will affect certain Exotic fusion rifles. The studio is also looking at some underplayed Exotics for future buffs.

Finally, Bungie revealed some upcoming weapons in season 15. The next Ritual weapon for Guardians is a rocket launcher with the rare and potent Explosive Light perk. Some old weapons from early on in Destiny 2 will also return. And most importantly, the long-forgotten Trials of the Nine weapons will appear as new rewards in last year’s Prophecy dungeon.

Bungie will fully reveal and launch Season of the Lost, as well as the official patch notes, on Tuesday after the Destiny Showcase event.