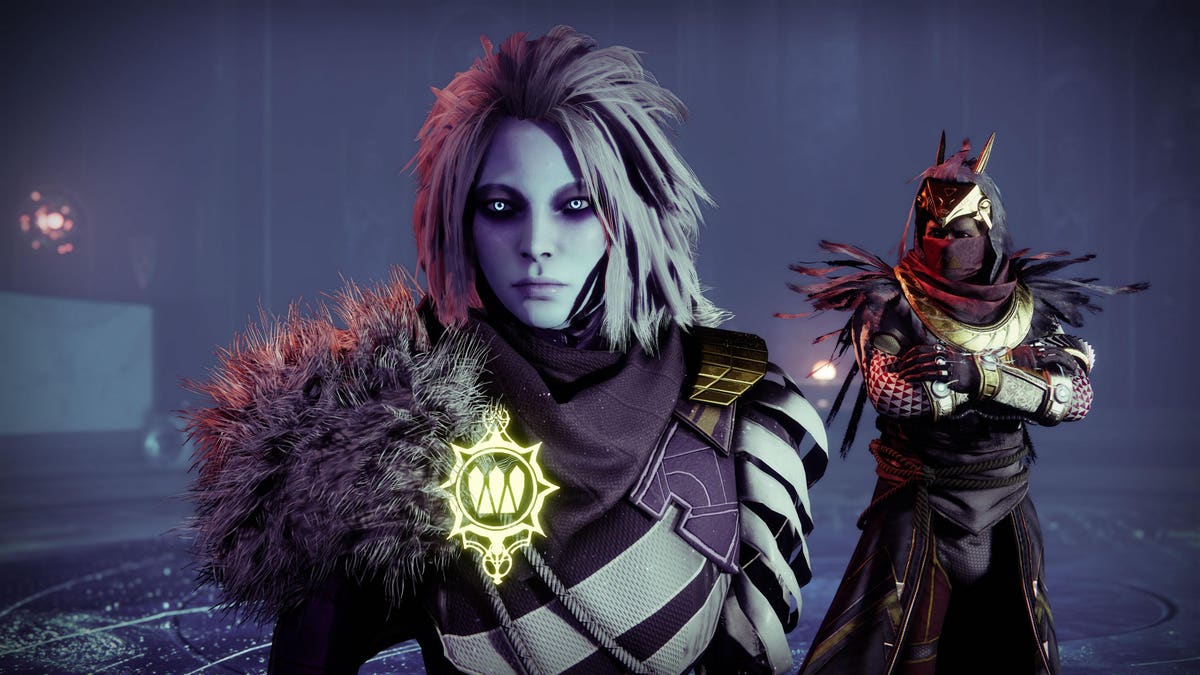 After a leak last night from Razer, of all places, Bungie has confirmed what the accidentally-live-too-early ad revealed, Destiny 2’s season 15 is called Season of the Lost, and will focus on Mara Sov’s return to the Dreaming City, likely to break the curse Savathun has put on it.

Bungie confirmed the name of the season and Mara Sov’s return in a teaser today. I’m told a teaser for the season was always planned and this wasn’t in response to the leak. So you may start seeing those ads legitimately popping up everywhere now. I also hear there is something…else coming later today.

Also of note is that Osiris is in this first image of the season, Osiris last accused of a war crime by helping Lakshmi-2 let the Vex into the city, and a common theory has been that Osiris is actually Savathun wearing the old Warlock’s skin, and he’s either dead or imprisoned somewhere. Will Mara get this? No one else seems to so far, but all signs point in this direction.

Mara Sov’s return is not exactly a shock, given that in Season of the Chosen we got an audio message from her saying outright that she was coming back. The only real question was whether that would be in season 15 or for The Witch Queen, and now we have our answer.

It also seemed likely the new season would focus on the Dreaming City, given the seasonal artifacts we saw with so many ways to stop Unstoppable champions, which are Hive and Taken, the two main races found in that zone (plus the Scorn, who don’t have champions).

We don’t know any other details about the season past all the TWAB teases that are mainly focused on the subclass, armor and weapon sandboxes. All new weapons have been hidden minus the ritual one, but it seems likely they’ll be Dreaming City-styled, and that whatever new seasonal event there is should take place within that zone.

I’m not sure what Season of the Lost refers to, as unlike Splicer, it’s pretty nebulous what that could mean. Is Mara lost? Is it referring to her lost brother, reborn as a new person? The entire Awoken race being rather lost? I don’t know.

Still, this is more than we knew, as literally nothing about the season’s story content had been previewed before this. It will be revealed in full on Tuesday, August 24 during the Witch Queen showcase that airs right before the season itself starts. It seems like Bungie wants us to mostly figure out what’s going on ourselves, and this is similar to the Season of Arrivals launch, which was also revealed mostly the day of alongside an expansion.

Anyway, exciting times, and glad to see Mara return. More to come, a bit today, but almost all of it condensed into next Tuesday, it seems.