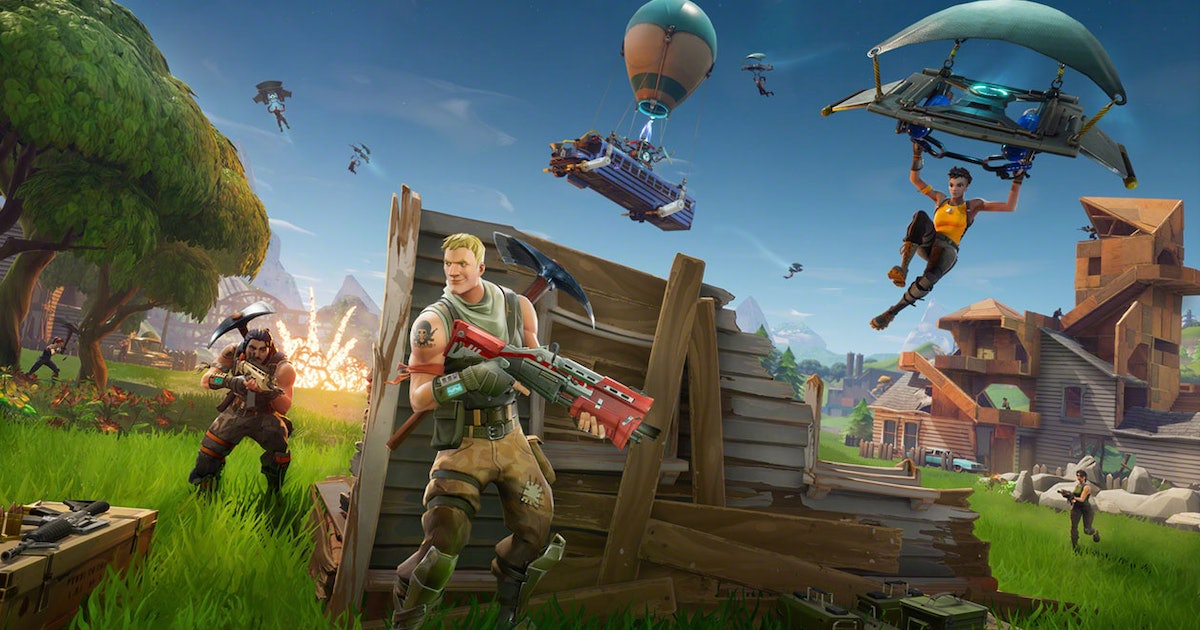 As of this week, developers can now self-publish their games on the Epic Games Store. In a press release, the company announced a closed beta that contains self-publishing tools, allowing users to upload their products to the digital storefront independently.

These self-publishing tools take out the middle man by giving developers the keys to the whole process: set up your own product pages, achievements, pricing, offers, and upload builds and updates.

Can we upload anything, then? — Not necessarily. The game in question must abide by a number of guidelines that prohibit anything discriminatory, pornographic, illegal, or stolen.

As Renata Price of Kotaku pointed out, however, multiplayer content uploaded to the Epic Store also has to be compatible with PC versions available on the likes of Steam or Itch.io, the latter of which is a more niche digital marketplace geared towards smaller developers. There are very few rules in place to vet what is or isn’t appropriate there. Accordingly, Itch.io would be the place to upload a porn-related game if that was something you wanted to do. You didn’t hear about this from me though…

It seems this move was made to bolster the Epic Store selection because, as it stood before, there was little incentive for developers or creators to get their products on the platform — the reason being that uploading to Epic in the past meant going through a slower and more rigorous process. Epic had an internal team that would shepherd submissions through each step in publishing.

Will this open the floodgates? — We’ll see, but it seems difficult to convert those who are already familiar with and comfortable using Steam. Epic may have to do something splashier, like introducing a more favorable revenue split or added perks for creators to stick around. As it stands the 88/12 (with 88 percent of revenue going to developers) split is better than Steam’s 70/30 (with 70 percent going to developers), which has been a polarizing subject since 2018.

It remains to be seen whether or not the Epic will be known for its digital storefront rather than Fortnite, which continues absorbing existing IP into its own extended universe (like this Among Us rip off).