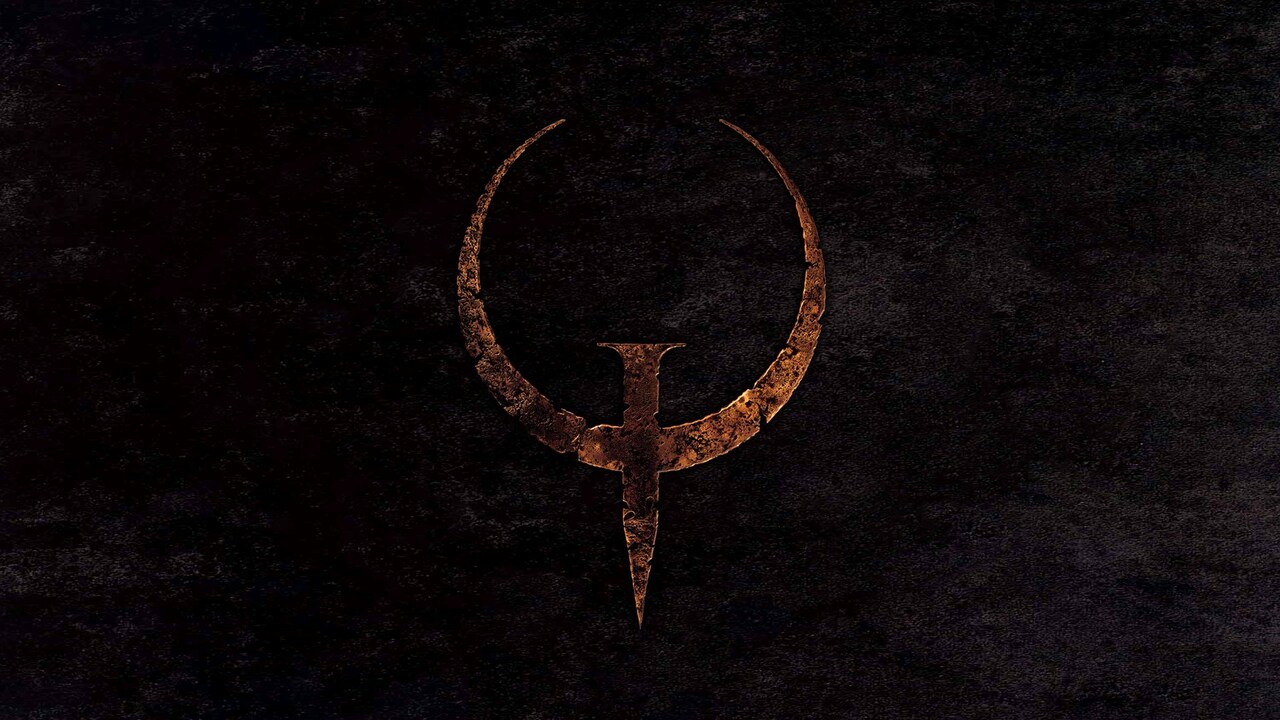 While Bethesda’s QuakeCon got off to a slightly rough start in its live stream, the big news from its opening is confirmed – Quake is out now on Nintendo Switch after a listing dropped earlier today. We’ve checked the UK and US eShop where it costs $9.99USD / £7.99. (We’ve posted the Xbox upload of the trailer as Nintendo’s is age-gated)

It seems like a really solid iteration of the classic, too. It’s out on all current consoles, and on Switch it comes in at 1080p when docked, with widescreen support and a wide variety of visual and technical enhancements. And yes, it has gyro motion controls.

In terms of content it has the original campaign and all original expansion packs; intriguingly there’s a new expansion included called “Dimension of the Machine”. That was developed by MachineGames, which is well known for the Wolfenstein games of recent years.

In terms of multiplayer there’s co-op for two players splitscreen or up to 4 players online; in competitive there’s online for 8 players or local splitscreen for 4 players. In a nice touch there are dedicated servers for online matchmaking, and if you do decide to setup custom matches with friends it’ll use peer-to-peer. Also, campaign co-op and online play is all cross-platform with PlayStation, Xbox and PC.

Finally, there are mods. The game includes ‘free, curated, fan-made and official mods and missions such as Quake 64’, with more promised soon.

Phew, seems like a promising package to us! Are you planning to pick this up?