Google’s Pixel phones have been stuck charging at 18W for several years now, and while that’s not too slow, it’s lagging far behind other handsets on the market right now. If this latest rumor is to be believed, Google could be about to up its game with the Pixel 6 and Pixel 6 Pro.

According to 91Mobiles, whose source is Indian leaker Yogesh Brar, the upcoming flagship Pixels will be upgraded to support 33W charging, which would be a considerable improvement compared to Google’s current 18W charging speeds. Apparently, 33W charging adapters have been used in testing at the company’s Mountain View HQ. As you may already know, the Pixel 6 and 6 Pro are going to follow in the footsteps of recent Samsung and Apple devices by shipping without chargers in the box. So looks like you’ll have to buy a new one separately to get the best possible charging speeds. 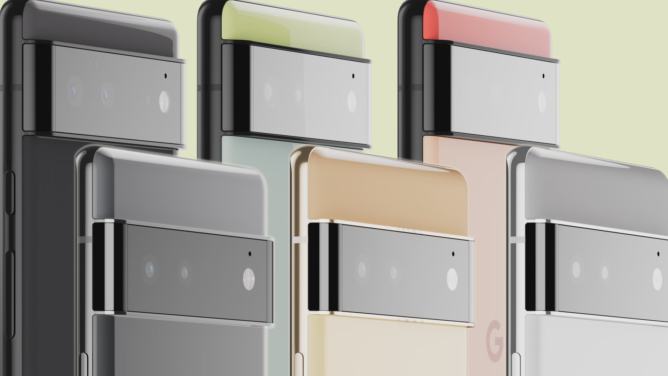 It’s also been rumored that a new version of the Pixel Stand may arrive with the Pixel 6. It will reportedly come with in-built fans, so that would suggest more power and therefore faster wireless charging. If all of this comes to fruition, we could be in for a real treat with Google’s next Pixel phones. We already know about the all-new design language, custom chipset, and horizontal camera bar, and we’re expecting improved imaging capabilities, better video recording, and an otherwise top-of-the-line smartphone experience. This could finally be the Pixel we’ve all been dreaming of unless Google finds some way to screw it up. Let’s not get our hopes up too high, shall we — just in case.