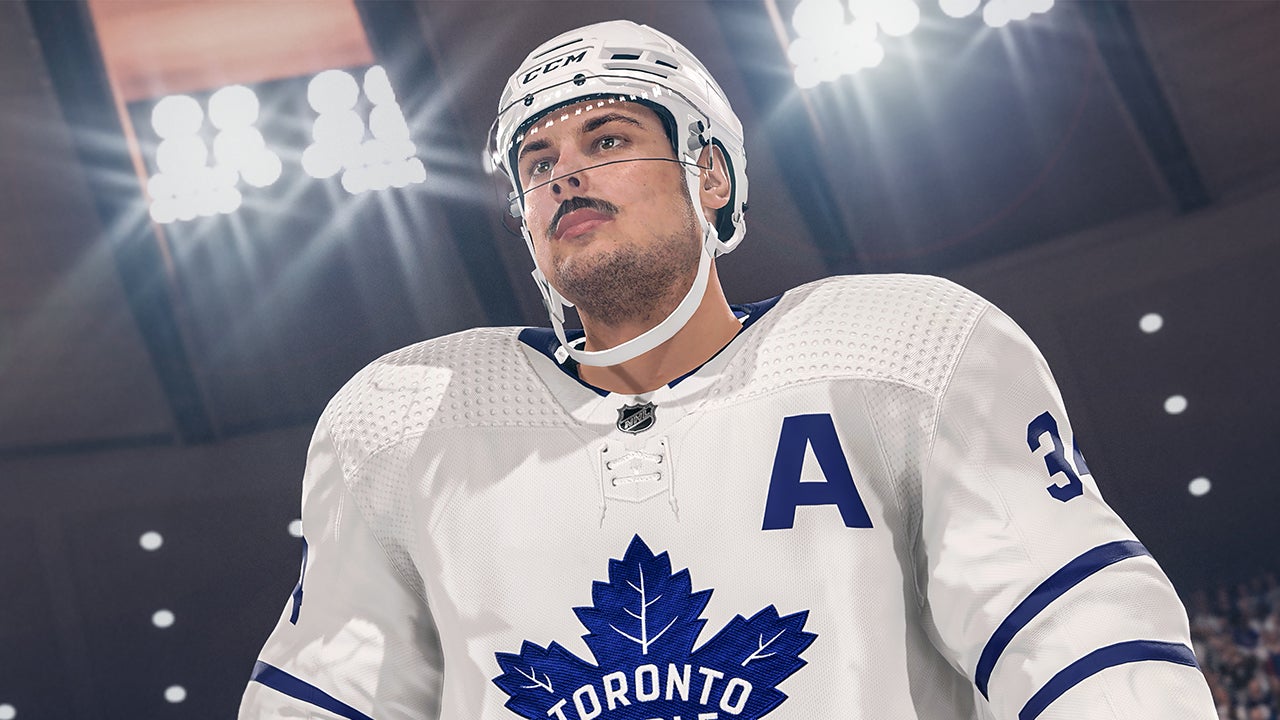 NHL 22 will be skating on to the Xbox Series X/S and PS5 in October, EA announced today, marking the hockey sim’s debut on the new console generation. In so doing it will transition to the Frostbite Engine, joining Madden and FIFA on EA’s proprietary engine.

The engine update is a long time coming. Where FIFA transitioned to Frostbite in 2016, and Madden made the move the year after, NHL steadfastly stuck with the Ignite Engine introduced at the beginning of the PS4 and Xbox One generation. Doing so allowed it to avoid the myriad tech issues suffered by Madden and FIFA, but also left it looking noticeably dated.

Speaking with IGN, NHL producer Clement Kong says “now is really the time” to move to Frostbite now that the series is headed to PS5 and Xbox Series X/S. He says the team is also conscious of avoiding the pitfalls that Madden and FIFA had to overcome.

“[Madden and FIFA] had big challenges going into Frostbite,” Kwong says. “Fortunately for us, even during work from home, Frostbite has been a multi-year project […] we’ve been integrating it very smoothly.”

He continues, “We want to prioritize not losing feature and being able to add features. So we’ve really had an eye on the lessons that we learned from the previous generation transition and falling into that trap.”

In moving to the Frostbite Engine, the NHL team is rebuilding all of the arenas around the new lighting engine, allowing for enhanced particle and visual effects on the ice and elsewhere. The character models are also being redone, which should be a relief to a fans tired of the caveman-like players populating many of the teams.

But while there will be enhancements across the board to the actual visuals, don’t expect big improvements to the animation or player interactions. “One thing that we didn’t show was procedural awareness: so eye tracking, being aware of where the puck is, facial animation… those are all new features specific to the PS5 and Xbox Series X,” Kwong says. “But in terms of overall gameplay animation, that hasn’t really changed yet. I would expect now that we’re on the Frostbite Engine now, we want to really drive that immersion and build on what we have.”

NHL 22 takes a page from Madden

NHL 22’s gameplay changes will mostly be down to X-Factors, which are the other new feature being introduced for this version. Madden fans know X-Factors well, as they’ve been a gameplay staple for a couple years now. They represent special abilities granted to superstars like Toronto Maple Leafs captain Auston Matthews, who will also grace this year’s cover.

When Matthews meets the prerequisites for activating his “Zone” ability, he will be get access to perks like Shock & Awe, which can give him “exceptional power and accuracy shooting out of a deke.” Superstar players also have access to secondary abilities that impact puck pickups and deflections.

X-Factors were well-received when they were introduced in Madden 20, and EA is hoping some of that shine rubs off on NHL as well. They will go a long way toward differentiating the stars from the scrubs — a recurring problem for NHL over the years. Kwong says that the top 50 NHL players wlil have a Zone ability, including goalies.

Outside of Zone abilities and the move to the Frostbite Engine, NHL 22 will be updating the presentation, introducing AR elements that are intended to be eye-catching while keeping the game flowing. No three stars or players walking down the tunnel, but the NHL development team will consider those improvements as they “continue to expand on [NHL’s] visuals year over year.”

Kwong also revealed that World of Chel — NHL’s casual-focused outdoor mode — is NHL’s most-played feature, and NHL 22 would feature an “always-on dressing room” to make it easier to gather with friends. Not much else was revealed about franchise mode and Be a Pro save that they will include more scenarios and support for the Seattle Kraken, but that more info will shared soon.

However, NHL will not include GM Connected, the online league system that was cut in the move to the PS4 and Xbox One. “We took a really long, hard look at this feature, knowing that we’d have to prioritize the move to Frostbite,” Kwong says, saying that the feature is “on the list of long-term projects” and that “we know the community is asking for it.”

As for the previous generation version, Kwong says that there will be “full feature parity” between the last generation and current generation versions, with the Xbox One and PS4 version also moving to the Frostbite Engine. Similar to FIFA and Madden, NHL 22 will include a Dual Entitlement system, meaning PS4 and Xbox One owners who pre-order the more expensive “X-Factor Edition” will be able to update to the newer consoles for free. However, only Hockey Ultimate Team progress will be transferrable, with the various career modes being locked to whatever console you start them on.

Kat Bailey is a Senior News Editor at IGN. Her only wish is for the Wild to lift the Stanley Cup at some point in her lifetime.