Epic Games and Google have been butting heads for well over a year at this point, and their fight is all about how developers sell apps (and make money) on Android. Now a court order this week has just made public some freshly unredacted documents in the ongoing Epic v. Google lawsuit, publicly revealing some of the seemingly anti-competitive actions that Google was taking in order to —using language from the antitrust complaint itself— limit the “contagion of competition” and keep the Play Store thriving. (Well, according to Epic, at least.) And to hear these accusations, Google was going to great lengths to both keep developers using the Play Store (and putting up with Google taking a 30% cut of their revenue) and phone makers invested in Google’s ecosystem.

There are several important takeaways from Epic’s complaint. One of them is the revelation of the Premier Device Program (as reported by The Verge), which Google apparently launched in 2019 and was meant to offer phone makers incentives to ship their devices with Google apps and services. One of the requirements for these Premier Devices was that they couldn’t include “apps with APK install rights” other than Google’s.

In short, this seems to discourage OEMs from selling phones that come with app stores that aren’t the Google Play Store. But that definition also includes things like the Fortnite Launcher app that was used to install the game from outside the Play Store. And in exchange for doing this, Google was offering compliant OEMs various financial incentives, such as an additional 4% of Search revenue earned on covered devices, as well as monthly bonuses and a “Play spend” bonus of 3-6% for certain OEMs. 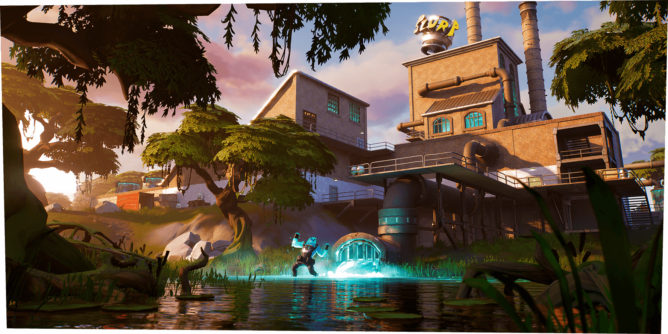 Fortnite continues to be the bane of Google’s existence.

According to the document, companies fully on board with the Premier program include HMD Global (Nokia), LG (RIP), and Motorola, as well as Xiaomi, Sony, Sharp, and some BBK properties (like OPPO, Vivio, OnePlus, and Realme) to a lesser degree. We also get confirmation that it was the Premier Device Program that stopped OnePlus from pre-installing the Epic Games Store on its phones.

Another tantalizing new detail involves how Google also got into trying to keep game developers from going the Fortnite route of distributing their games outside the Play Store. The initiative was called Project Hug (also known as the Games Velocity Program), and it was meant to “throw extra love/promotion to top developers and games.” The effort, according to the document, involved striking secret multi-million dollar deals with over 20 top developers that were the most at risk of “attrition from Play.” Basically, Google didn’t want them taking a page from Epic Games and distributing apps and games to users from outside the Play Store. 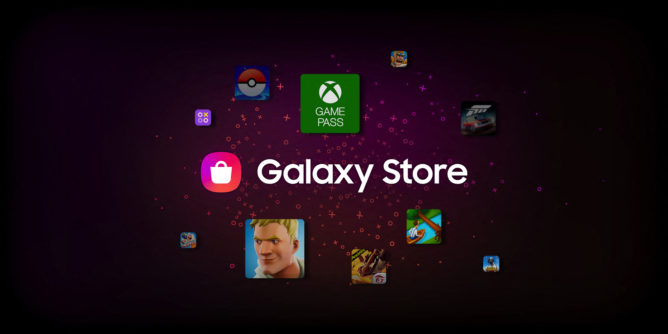 If Google had its way, would we ever see phones with alternative stores like Samsung’s?

The document doesn’t go into much detail on what kind of incentives these developers were getting, but this plan was reportedly presented alongside Project Banyan, a strategy to seemingly buy out Samsung’s Galaxy Store.

That didn’t go through, instead replaced by something called Project Agave, a “more surgical” deal where Samsung would offer some protections to Google Play in exchange for sharing revenue from in-app purchases powered by Google. It would also include income from “browsers and assistant,” presumably talking about Chrome and the Google Assistant.

There’s a lot to process here, but if we can get a TL;DR out of this, it would be that basically, Google appears to have been using large sums of money to influence phone makers and game developers to stay invested in the Play Store while undermining its competition. If you want to reach your own conclusions, you can read the document right here.