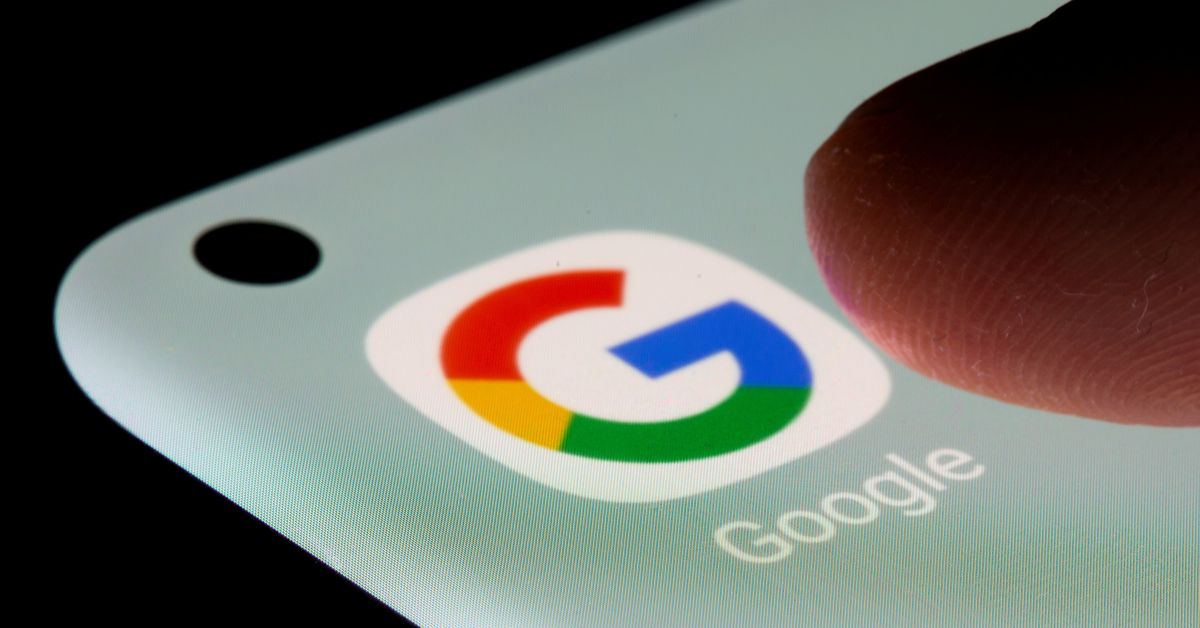 Epic in 2018 launched “Fortnite” through its website and a partnership with handset maker Samsung Electronics Co (005930.KS), bypassing Google’s Play Store, which charges developers fees of up to 30% of their sales.

Google said the lawsuit remains baseless and mischaracterizes business conversations. A trial has not been scheduled.

Among new details a judge ordered be unredacted, Google in 2019 estimated up to $6 billion in Play revenue and $1.1 billion in profit would be at risk in 2022 alone if Epic’s approach spread and alternative stores found success, according to the lawsuit.

But Google avoided the feared hit.

In 2019, it launched “Premier Device Program” to pay phone makers to ensure the Play Store’s exclusivity and limit the appeal of partnerships similar to what Epic had reached with Samsung, according to the newly released details.

Premier partners received 12% of Google’s search revenues from their phones, compared with 8% traditionally, according to the filing. Some partners, including LG Electronics Inc (066570.KS) and Lenovo Group’s Motorola (0992.HK), also received 3% to 6% of Google “Play spend.”

Separately, Google in 2019 as part of an effort dubbed “Project Hug” approved spending “hundreds of millions of dollars” on over 20 top developers in marketing and other benefits to keep them on the Play Store, according to the details. The “vast majority” accepted Google’s offer by December 2020.

According to the lawsuit, Google internally called the new deals a success in stopping a “contagion” of developers sidestepping the Play Store.