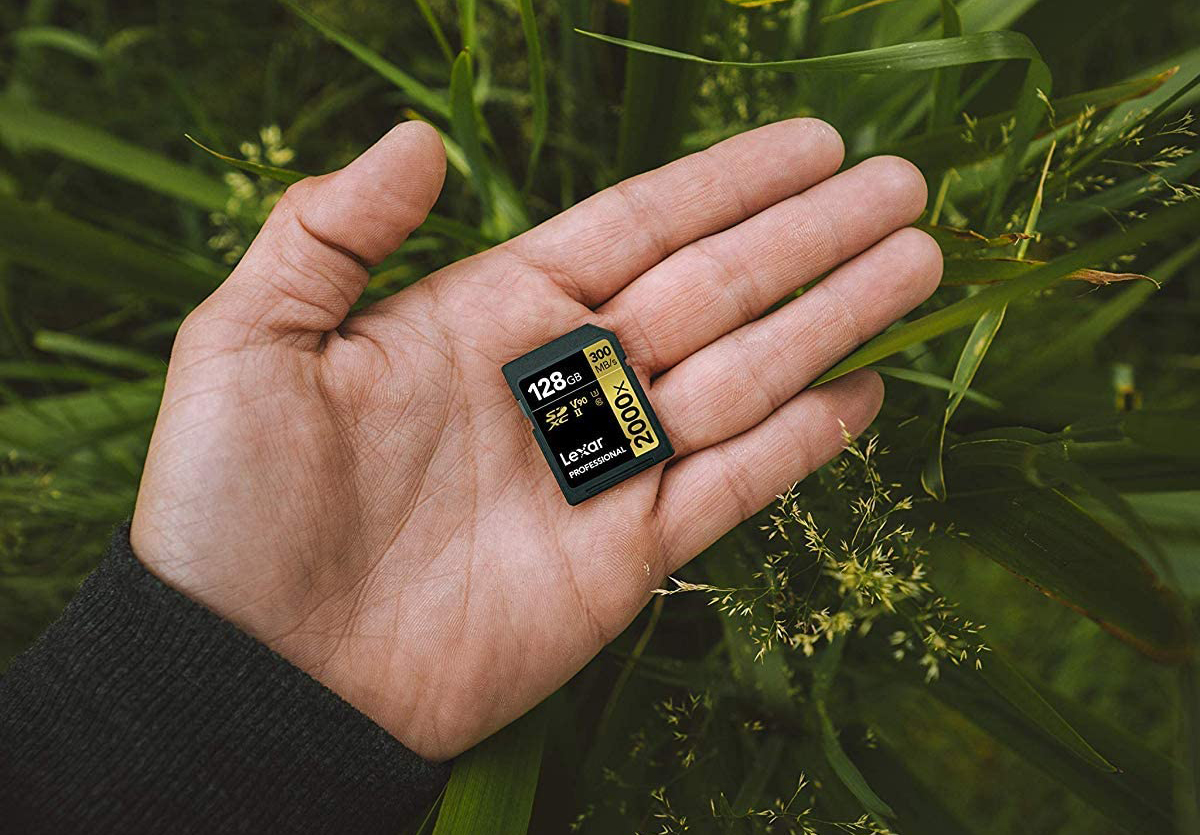 Photographers, videographers, gamers and the like know the sinking feeling of finding out that the SD card or SSD you’ve been using is all filled up. Having an extra storage device ready to go when this happens can save you a lot of stress, but they can be expensive — especially those with large capacities. That’s why we recommend waiting, if you’re able, for a sale like the one Amazon has today only on Lexar storage gear to stock up on extra cards and drives.

Of note in the sale is the Lexar Professional 2000x SDXC card in 128GB, which is down to $116 — not a record low, but not far off either. It’s a high-speed SD card that supports read transfer speeds up to 300MB/s and can capture high-res images and 4K video. It’s also pretty durable with an IPX7 waterproof rating as well as a temperature-, shock- and vibration-proof design.

Those that want to beef up their Nintendo Switch with extra space should check out the Lexar Play microSD cards on sale: you can get 256GB for $25, 512GB for $55 or a whopping 1TB card for $128. The latter is 49 percent off and a record-low, making it a good option for Switch diehards anticipating all of the new games coming out over the next few months.

A couple of internal SSDs are included in this sale, too. Lexar’s 1TB NM620 drive is down to an all-time low of $96, while the Lexar NQ100 SSD in 240GB is on sale for $27. The former is a PCIe Gen3x4 drive best suited for power-users and gamers thanks to its read speeds up to 3,300MB/s and write speeds up to 3,000MB/s. The latter is a decent drive to get if you’re simply looking to add more space to your desktop or laptop on the cheap — it’s a 2.5-inch SATA III SSD with read speeds up to 550MB/s and a shock-resistant design.