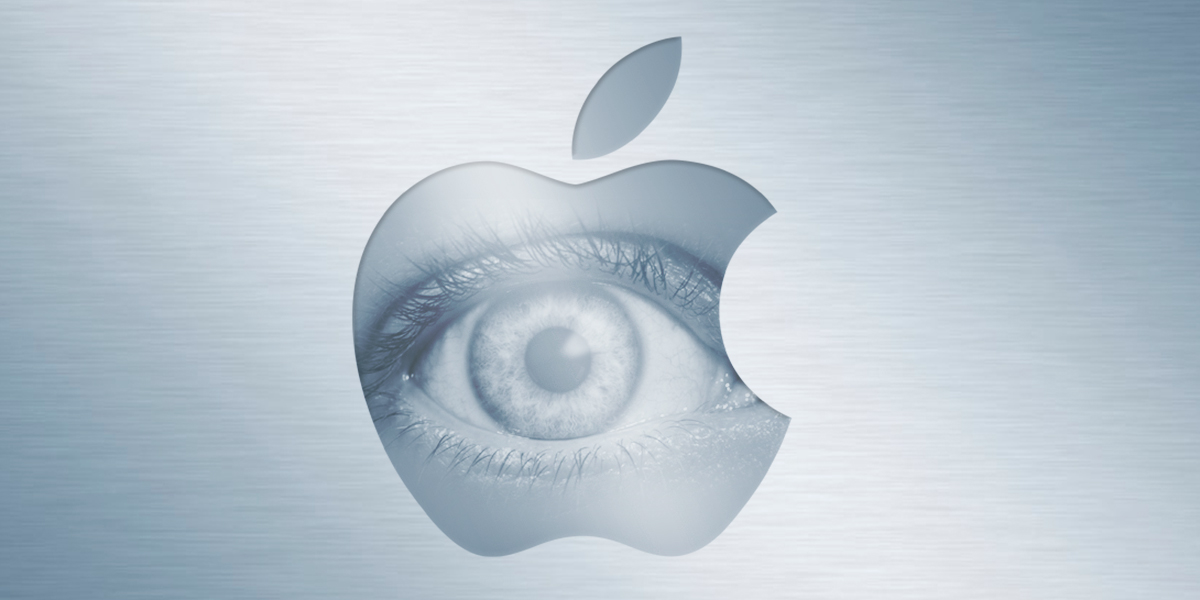 Mass surveillance is not an acceptable crime-fighting strategy, no matter how well-intentioned the spying. If you’re upset about Apple’s recent announcement that the next version of iOS will install surveillance software in every iPhone, we need you to speak out about it.

Last year, EFF supporters spoke out and stopped the EARN IT bill, a government scheme that could have enabled the scanning of every message online. We need to harness that same energy to let Apple know that its plan to enable the scanning of photos on every iPhone is unacceptable.

Apple plans to install two scanning systems on all of its phones. One system will scan photos uploaded to iCloud and compare them to a database of child abuse images maintained by various entities, including the National Center for Missing and Exploited Children (NCMEC), a quasi-governmental agency created by Congress to help law enforcement investigate crimes against children. The other system, which operates when parents opt into it, will examine iMessages sent by minors and compare them to an algorithm that looks for any type of “sexually explicit” material. If an explicit image is detected, the phone will notify either the user and possibly the user’s parent, depending on age.

These combined systems are a danger to our privacy and security. The iPhone scanning harms privacy for all iCloud photo users, continuously scanning user photos to compare them to a secret government-created database of child abuse images. The parental notification scanner uses on-device machine learning to scan messages, then informs a third party, which breaks the promise of end-to-end encryption.