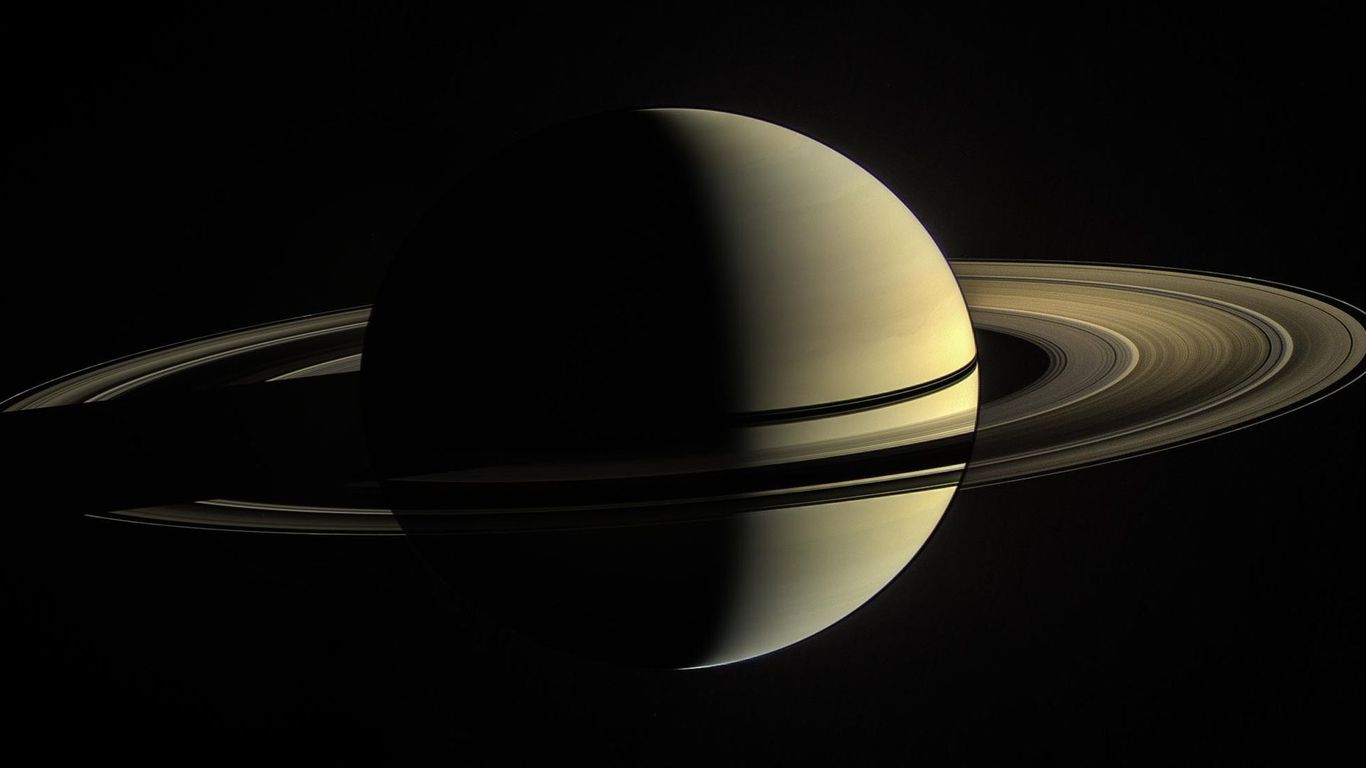 Saturn’s wiggles create waves in the planet’s iconic rings, according to a new study.

Why it matters: The findings could help scientists learn more about the inner workings of Saturn and other worlds like it out there in the galaxy.

Details: The new study in the journal Nature Astronomy suggests movements in Saturn’s interior create ripples in its rings that were spotted by scientists during the Cassini mission, which ended in 2017.

The big picture: NASA’s Juno probe at Jupiter has also found some evidence the huge gas giant’s core is fuzzy.