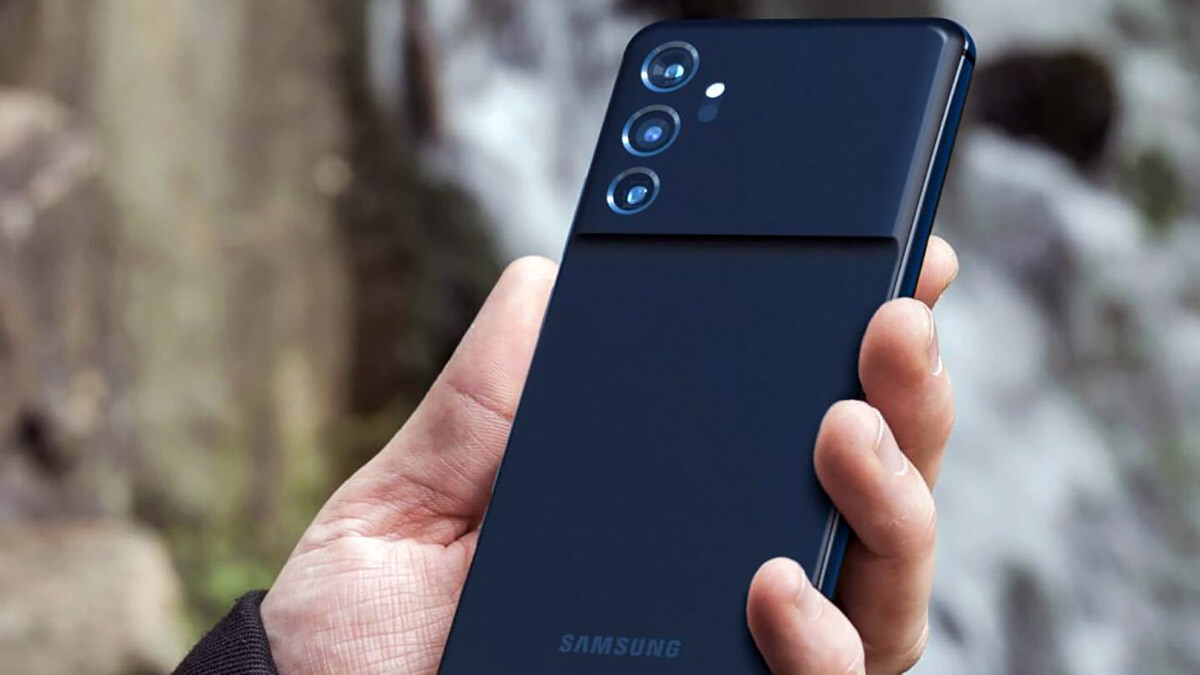 Well, well, well, the ink from the Galaxy Z Fold 3 and Z Flip 3 announcement press release hasn’t even dried out yet, and we are already getting Samsung’s upcoming Galaxy S22 series specs from “various channels” as the famed leaky cat Ice Universe tips.

The fact that the Galaxy S22 display size info is down to the rounding digits hints at an involvement of display analysts and their supply chain connections, plus the Galaxy S22 screen specs have been corroborated by other tipster account before, too, so where there is smoke there could be a redesign fire as well.

We know what you are most interested about, the specs of the Ultra model of the Galaxy S22 series, as this one is expected to be the heavy hardware hitter like its predecessor the S21 Ultra that is still unsurpassed as an all-around flagship phone many months after its unveiling.
First off, we will calm you down, the S22 Ultra will still use a giant 108MP main camera sensor, even though there are rumors that Samsung will switch to its new 50MP ones for the S22 series. Not the Ultra. The 12MP ultrawide camera from the S21 Ultra will be transferred over as well, but what’s most intriguing is that there will reportedly be new zoom camera sensors.
While the Galaxy S21 Ultra sports 10MP sensors for both the 3x telephoto camera and the 10x periscope zoom one, on the S22 Ultra it might go uniform across the board with 12MP sensors for all cameras but the main 108MP unit. If these are the same large 1.4 μm sensors as is the ultrawide one, expect better low-light sensitivity while zooming, as well as uniformity of color and white balance presentation from all Galaxy S22 Ultra shooters.

Next up, the Galaxy S22 Ultra display size. It will again stay a 6.8″ affair with modern LTPO technology and 120Hz variable refresh rate. No need to change a good thing, and one with QHD+ resolution at that.

Given that the S22 Ultra will keep the same huge 5000mAh battery pack, and the fact that it might arrive with a 4nm Snapdragon 895 processor, the battery life may be improved further from the already excellent S21 Ultra levels.

The middle child of the Galaxy S22 family is the one that will have a main camera upgrade to Samsung’s 50MP sensors, it seems. We say upgrade, even though the S21+ is equipped with a 64MP camera, since the latter’s pixels are very small.

Samsung’s new 50MP GN2 sensor, for instance, is a sight to behold in terms of photo quality and focusing potential. The expected Galaxy S22+ main camera specs, however, are of a different nature – 50MP 1/1.55″ sensor size – which hints at about a micron size for the pixel light bucket.

That’s still plenty of difference with the tiny 0.8 micron pixels on the S21+ which, let’s face it, aren’t able to collect as much light as the main camera sensor on the S22+, pixel-binning and software trickery or not. We just hope that Samsung’s new Dual Pixel Pro focusing technology will be present.

The other important new aspect in the Galaxy S22+ and S22 camera department is that this time around they will come equipped with a proper 3x telephoto camera with a 12MP sensor, perhaps the same kit that does closer range zooming duties on the S22 Ultra.

Samsung’s S21+ and S21 don’t have a telephoto camera, but rather rely on crop zooming from the high-res 64MP sensor, which, let’s face it, can’t really produce photos as clean as a true optical zoom kit. Moreover, the new 50MP main camera resolution might’ve prompted Samsung to stop the crop zoom reliance, and entice future buyers with a true zoom camera in the Galaxy S22+ specs.

Another big S22+ vs S21+ specs difference is in the display diagonal. Samsung may have made the S22+ slightly smaller, as the report lists its display size to be 6.55 inches, as opposed to the 6.7-incher on the S21+, and it’s the third time we are hearing that from various sources. That makes sense, too – this way users will more distinctively differentiate between the middle child and the Ultra sizewise.

Unfortunately, the shrinking of the S22+ display size will apparently bring with it a battery capacity dive as well, listed as a 4600mAh unit, whereas the S21+ comes with a 4800mAh pack. These are hard times, and sacrifices have to be made by all.

The smaller siblings in the Galaxy S22 series will both be equipped with Samsung’s new 50MP sensor and 12MP 3x optical zoom cameras, in addition to the ultrawide ones, as both will be fighting for their survival. In the Galaxy S21 series, only the Ultra sold well, while the other two sidekicks were lounging on their store shelves more than their S20 counterparts.

The S21 already has a small 6.2″ display, but the S22 will be suffering from the case of the incredible shrinking Galaxy just like the S22+. It’s allegedly graced with a 6.06″ screen, and we are already drooling over the fact how compact it is going to be. That diagonal shrinkage again means a smaller battery – 3800mAh against 4000mAh in the S21 – but hopefully the slight drop in capacity will be offset by newer, more frugal processor and display technologies.

Not that the 6.2-incher is big by any means, but those smaller displays might mean design changes in the S22 series, too, and that’s got our attention, even though the upcoming phones are said to stay largely similar to the S21 models in their external appearance. Which one would you pick?