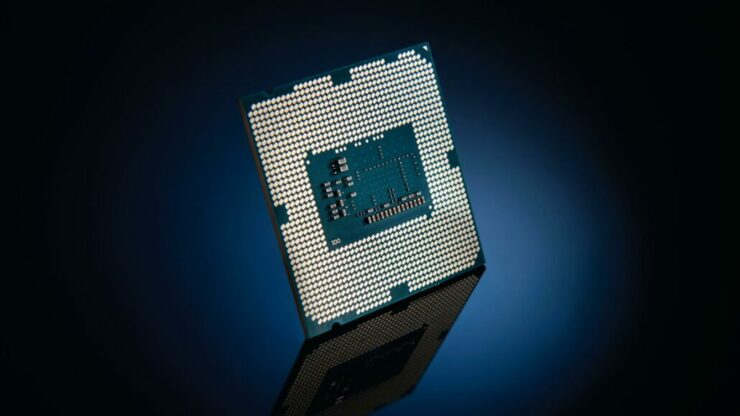 The power requirements of Intel’s 13th Gen Raptor Lake-S Desktop CPUs have been revealed by Igor Wallossek of Igor’s Lab. The information comes just a week after we reported the first power numbers of Intel’s 12th Gen Alder Lake Desktop CPUs and it looks like Raptor Lake is going to stir up some changes, although minor ones.

The Intel Raptor Lake-S Desktop CPU lineup will be replacing the Alder Lake-S Desktop CPU lineup in 2022. The family will be competing directly against Intel’s Raphael processors based on the new Zen 4 cores that will feature a 5nm process node so it’s going to be a pretty tough competition in the consumer segment. The lineup will also feature a similar segmentation and launch in 125W ‘K’, 65W ‘Standard’, and 35W ‘Low-TDP’ variants.

As per Igor, a minor change in the Intel Raptor Lake-S CPUs will be PL4 limit moving to a Reactive operation. Intel Alder Lake-S CPUs will feature a Proactive operation but the new Reactive mode will allow the chips to hit higher frequencies on both performance and efficiency cores optimally. PL4 would still remain an opportunistic limit with a Tau of <=10ms so it will almost always show up as a spike during certain workloads. The PL4 limit also triggers the overcurrent protection for the power supply as it hits the highest wattage and amperage on the platform itself.

So overall, you are looking at a slight increase in the maximum power requirements while the PL2 rating which is the most operable limit on Intel Desktop CPUs is going down in terms of wattage on 13th Gen Raptor Lake CPUs. The Intel Raptor Lake CPUs are expected to launch in 2022 and will be featuring support on the existing LGA 1700 socket & 600/700-series platform with DDR5 memory, an increase in core count, and general IPC improvements.