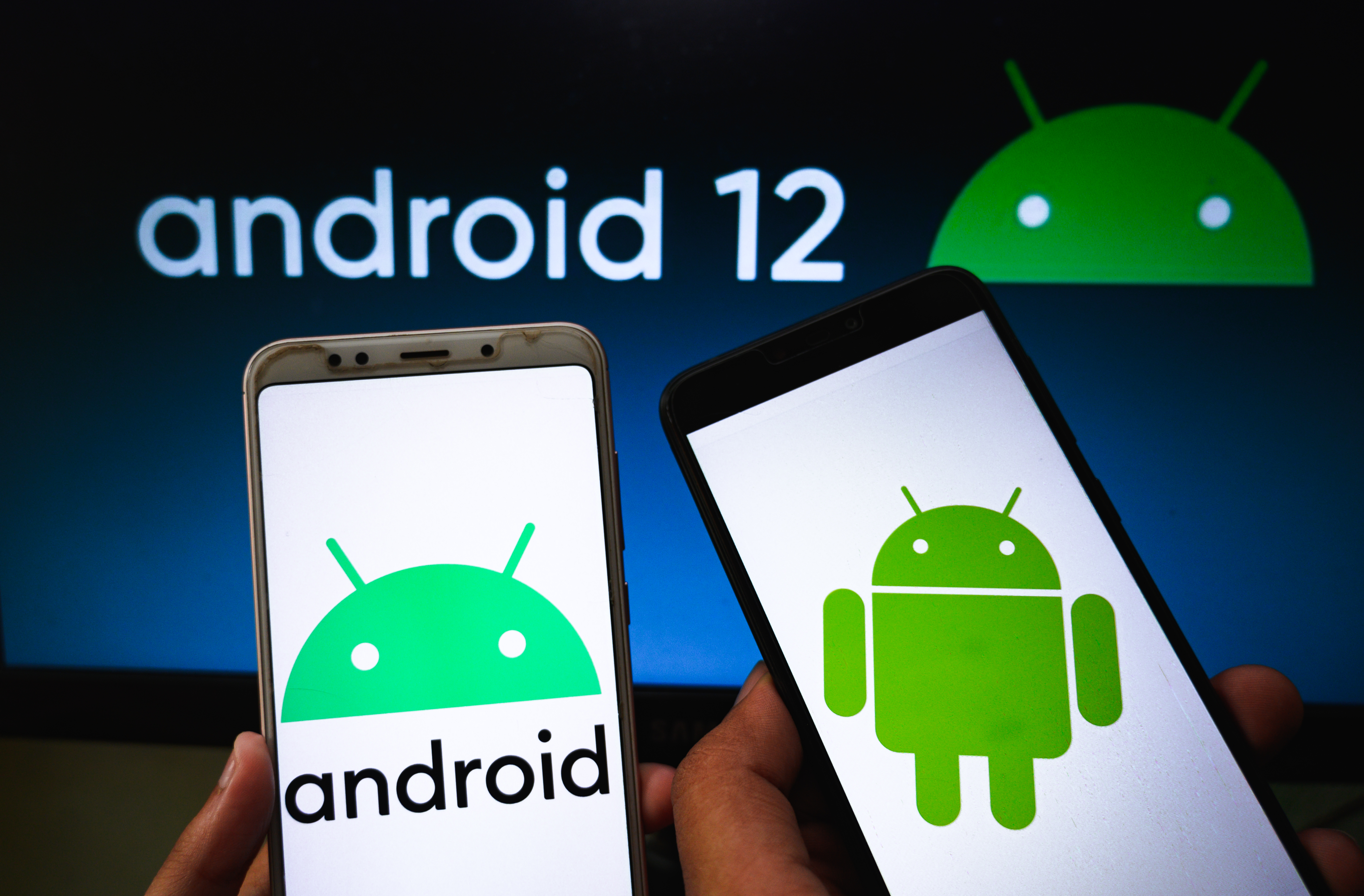 Beyond its own accessibility apps, Google offers a powerful API that lets developers create tools for people with disabilities. The beta version of the Android Accessibility Suite — which was part of the fourth Android 12 beta that recently arrived on Pixel handsets — includes a neat new way to control your phone. “Camera Switches” essentially lets you use face gestures to complete a number of actions. For instance, you can set the app to detect when you smile or raise an eyebrow in order to open your notifications panel or quick settings. You can also open your mouth to scroll forward or backward. As spotted by XDA Developers, the update lets you map around six face gestures to over a dozen phone controls. These can also be tweaked based on gesture size to prevent the app from constantly initiating actions.

Camera Switches builds upon the Switch Access feature in Android Accessibility Suite, which lets you interact with your device without using the touchscreen. Depending on the context, this can be done using an external device, such as a keyboard, via a USB or Bluetooth connection, or by pressing the built-in buttons on your phone. In that sense, Camera Switches takes the feature up a notch by introducing gestures to the mix. Seeing as most people are already accustomed to unlocking their phones with their face, the new additions shouldn’t seem completely foreign.

While using Camera Switches, you’ll see a persistent notification icon that indicates your camera is being used. However, as Android 12‘s privacy dashboard already includes a status indicator for both the camera and mic, this feature may be unnecessary. XDA was also able to sideload the app’s APK to get the new feature on Android 11.