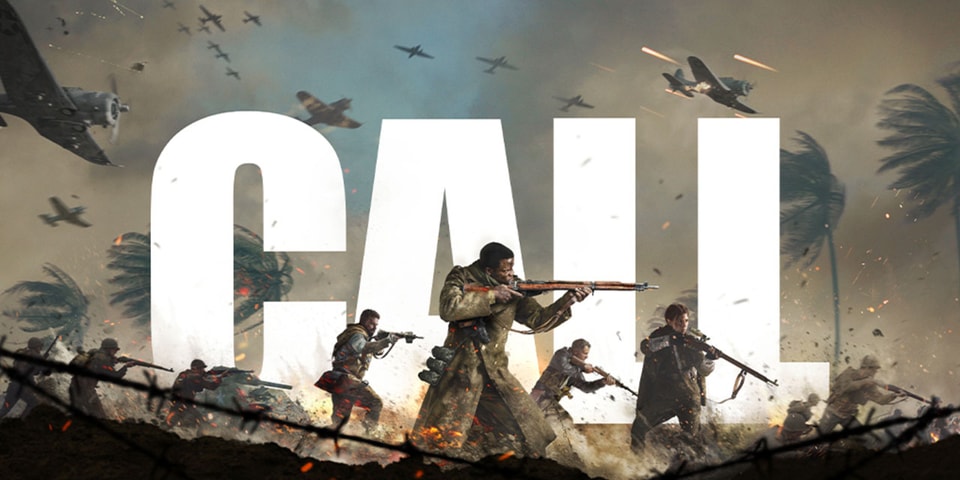 Activision has officially announced Call of Duty: Vanguard, the next title to land in the popular first-person shooter video game franchise, with a new trailer on Monday.

The debut visual opens with footage surveying the demolition of several World War II battles. The video cuts between an empty sniper’s nest, a desert battlefield, a German forest and a disheveled beach, showcasing the various maps present in the new game. Each location hints at characters that will be apart of the game with faces appearing in different parts of each landscape.

The trailer suggests that Vanguard will encompass all four theaters of World War II: the European Theater, Eastern Front, Mediterranean/North Africa and the Pacific Theater.

Though little is currently known about the gameplay, players will receive a first look at Vanguard during its worldwide reveal inside Call of Duty: Warzone, the franchise’s free-to-play battle royale game, on August 19 at 1:30 p.m. EDT.

Join the #BattleofVerdansk and experience the worldwide reveal of Call of Duty: Vanguard