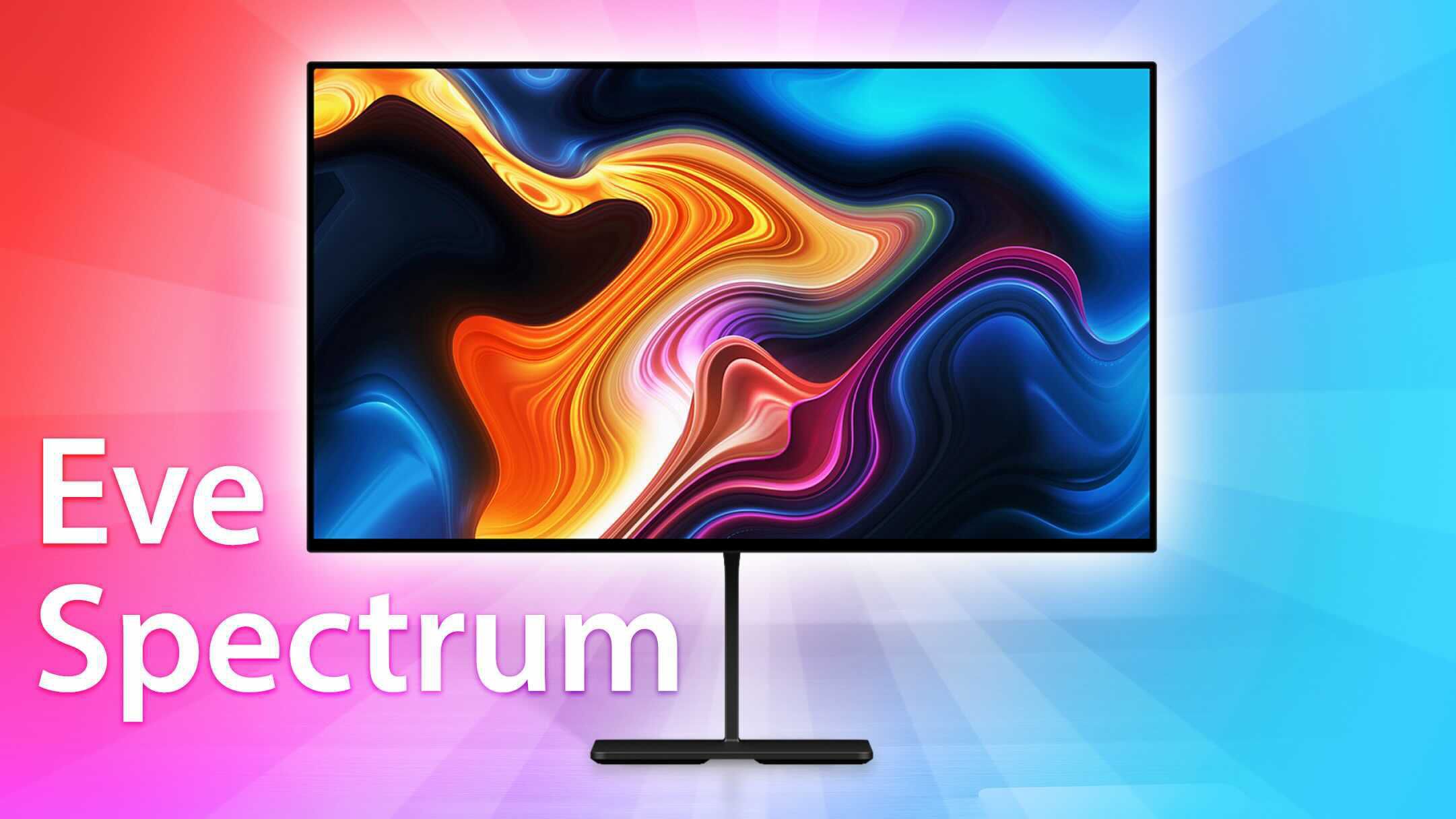 Eve Spectrum bills itself as the first crowd-developed monitor, and it was in the works for quite some time ahead of launch. The Eve Spectrum is now shipping out and available, so we thought we’d test it out to see if it’s worth picking up.

MacRumors videographer Dan Barbera has been testing the 4K 144Hz version, and he found the design to be minimal, clean, and subtle, and for video editing work, it performed well.

Colors were accurate and natural and viewing angles were solid, but there is some light bleed with blacks and contrast doesn’t quite measure up to some other displays at this price point.

Gameplay was smooth thanks to the high refresh rate, and the high contrast and peak brightness made games look great. There were times, however, that the video feed would die, and it’s unclear if the issue was a cable or a port.

The Eve Spectrum comes equipped with a single DisplayPort port, two HDMI 2.1 ports, two USB-C ports, and one USB-A port, along with an audio port. There’s no Thunderbolt support, but with a 100W USB-C port, it can charge even the 16-inch MacBook Pro.

There are few gaming monitors with these specs and HDMI 2.1, so for those who need these features, the Spectrum may be worth checking out. Make sure to watch the full video up above to see it in action.