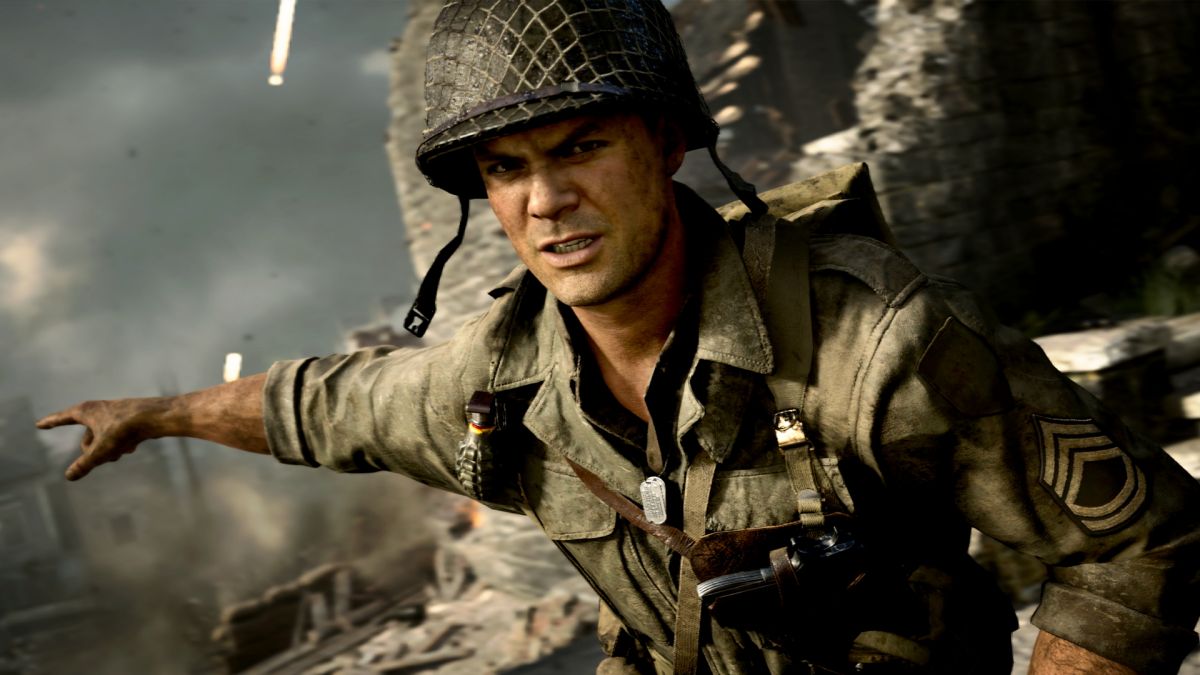 Call of Duty Warzone is revealing an in-game teaser for the next mainline entry in the series, which is heavily rumored to be titled Call of Duty: Vanguard.

Officially, the first Call of Duty: Vanguard teaser came about yesterday, but that wasn’t so much a trailer as just a few short seconds of footage poking fun at all the recent leaks and rumors surrounding the game. Now, we’ve got our first proper look at the next Call of Duty, with the following cinematic playing out for the winning team at the end of Warzone matches. Here’s the teaser, courtesy of AJ21&Family.

The teaser shows the winners climbing up and into a helicopter to escape the toxic gas filling the area, but as the last squad member is ascending the rope, they’re shot down by an unseen attacker. The remaining team cuts the rope and flies off, and the camera switches to reveal the assailant: a sniper wearing a Soviet military uniform.

Call of Duty: Vanguard is rumored to be taking the series to World War 2, a detail seemingly confirmed by last night’s teaser. There obviously isn’t a whole lot to glean from today’s brief cinematic, but according to noted Call of Duty news source Charlie Intel, we should be getting the full reveal next week, Thursday, August 19.