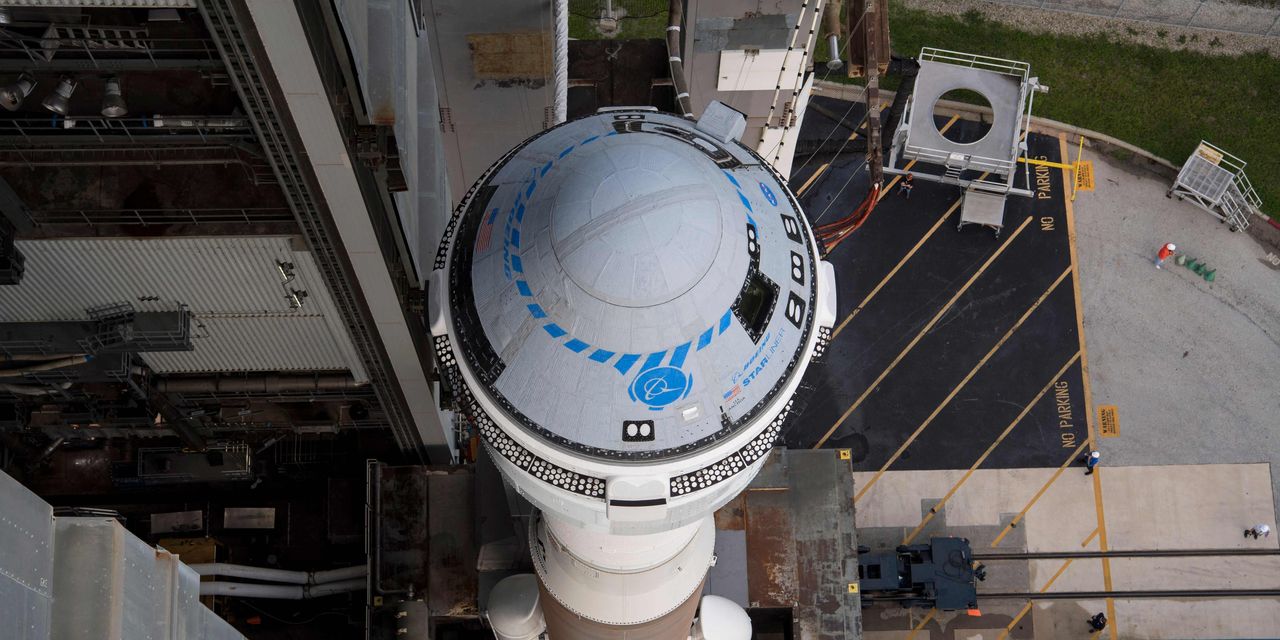 Boeing Co. ’s Starliner space capsule launch could be delayed several months as the company will likely need to remove it from atop a rocket for repairs, people familiar with the matter said.

Such a delay would be a setback for Boeing’s space program. The company has spent years developing the Starliner and was supposed to launch it late last month to dock with the International Space Station, without crew on board—after a failed attempt a year and a half ago. Ultimately, the capsule is supposed to ferry astronauts to the space station.

Boeing engineers have been working to repair a problem with some of the valves in a propulsion system on the Starliner that was discovered earlier this month while the vehicle sat on a launchpad. The company first said it was investigating the valve issues last week, and on Monday disclosed that 13 valves had failed to open as expected during preflight checks.

Nine of the valves are now functioning and Boeing engineers are working to address the other four, the company said Thursday.

“Over the past couple of days, our team has taken the necessary time to safely access and test the affected valves,” said John Vollmer, a Boeing executive overseeing the Starliner.