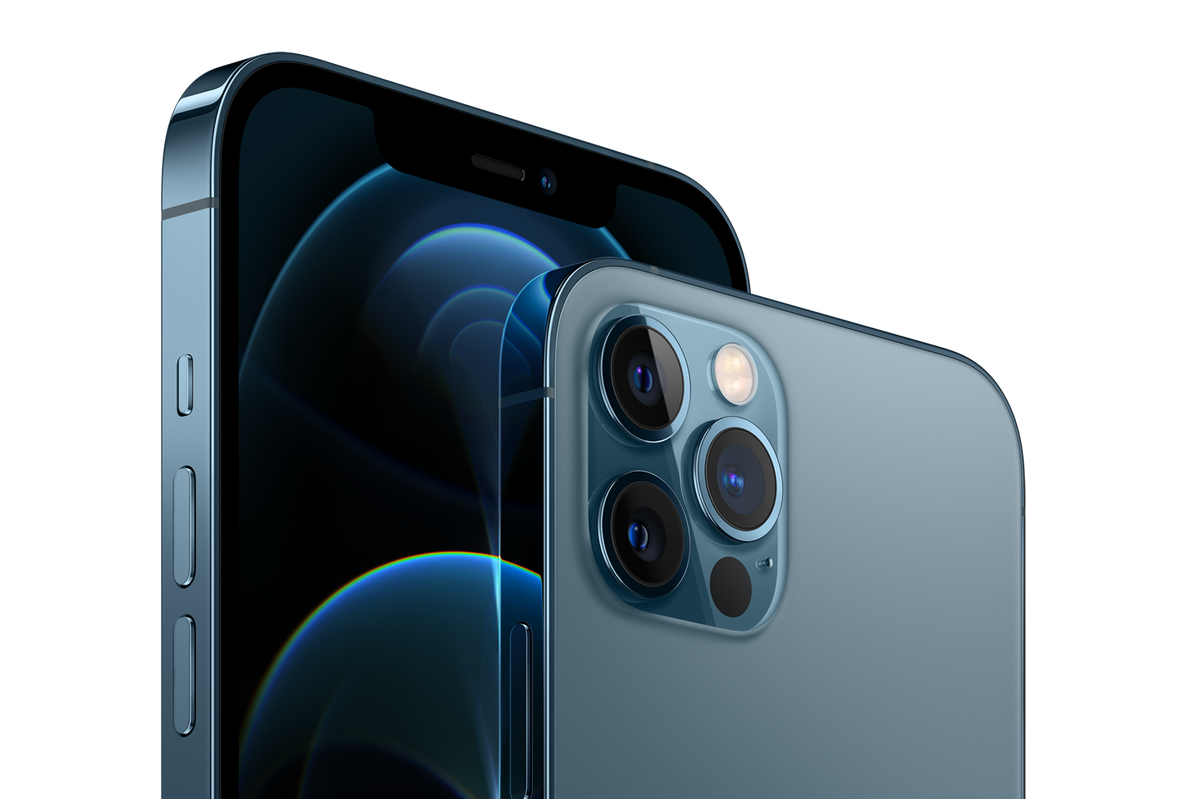 Apple’s next series of iPhones is out soon, and it looks like it will be earlier than the announcement for the iPhone 12 handsets from last year. Every iPhone from the iPhone 4s onwards has been announced in September… until last year. Well, 2020 wasn’t a regular year for any of us, was it. It saw the first-ever iPhone announcement to take place in October.

As such, it’ll mean the iPhone 12 generation of handsets will be at-least-partially cancelled after a shorter period than any previous iPhone. Every iPhone has been on the shelves for a full 12 months minimum. Some, like the iPhone XR which was announced in September 2018, and went on sale in October of the same year, stay instore for way longer. The iPhone XR has been available for two years and 10 months right now.

So, when can we expect the iPhone 13 to be announced and go on sale? Read on.

What’s in a name?

First, let’s remember the name still isn’t set. It could be called iPhone 12s, if Apple feels the changes are all on the inside of the phone rather than the out.

Since the only cosmetic changes that have been predicted are a smaller TrueDepth camera area, AKA the notch, and a rearrangement of the rear cameras, it’s just not clear yet which name Apple will pick. I don’t think, as some have suggested, that a 13 in the name will put Apple off. I mean, they’ve sold a lot of handsets with iOS 13 on it and the heavens didn’t fall, did they?

What date the reveal?

We can presume that this year will be much more like a regular year than last. After all, Apple gave notice in 2020 that the iPhone would be a few weeks late. No such mention was made in the most recent earnings call, so September it is.

What day of the week?

Tuesday. Wednesday is a possibility, but Tuesday is favorite. This year looks like being another virtual event rather than staged live in the Steve Jobs Theater in Cupertino. As such, Apple could do it any day of the week, but I believe it has such a magnificently oiled machine that works well, so why change if it doesn’t need to?

This will definitely be either the first or second week of the month. Sometimes Apple likes to go for the first week (2016 was September 7) but in every year since, the date has had two digits in it (10, 12 or 15). Apple never has an event on September 11, and I’m certain won’t this year as it’s the 20th anniversary of 2001 attacks.

And it will be big: as well as four new iPhones, we can expect AirPods 3 and Apple Watch Series 8 (and possibly an exciting surprise extra wearable).

Date and time, then?

Well, it’s always at 10AM local time, which will in this case be California time.

So, my prediction is 10AM, Tuesday September 14.

Invites will go out to press at the beginning of September. I think the phones will go on sale—all four on the same day— on Friday, September 24. This will mean the iPhone 12 mini and iPhone 12 Pro Max will have been front-and-center in the iPhone range for just 326 days, that’s less than 11 months.

All these things can change, but that’s the schedule I’m expecting.