We recently took a second look at the Samsung Galaxy A52, and although we absolutely liked the phone, it didn’t quite wow us. If you were on the fence about picking one up, partly because it lacked power, Samsung is working on something a little new that might just interest you (like these fresh Samsung bois).

According to WinFuture, the Galaxy A52s is underway, and it’s packing the fresh-out-of-the-oven Snapdragon 778G, which claims up to a 35% performance improvement compared to the Snapdragon 750G the A52 employed. However, outside this notable change, there don’t seem to be any other major differences. 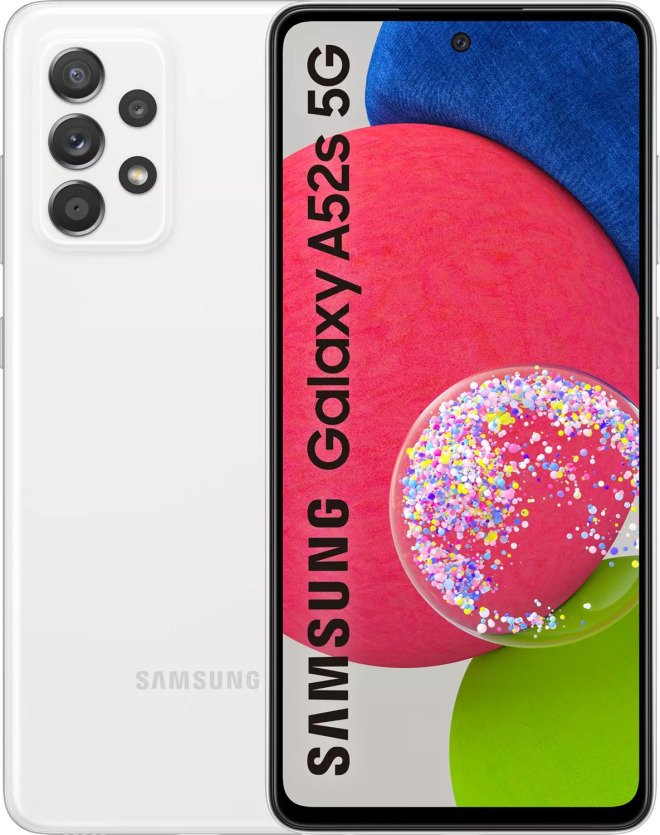 The phone, as seen in the leaked marketing image above, has a near-identical design to its predecessor. The 120Hz OLED display, and the quad-camera setup that performs averagely, are also straight pasted from the A52. The colorway palette is also just as vivid — black, green, blue, and violet.

Other key specs of the phone include a 4,500mAh battery, 25W fast charging, IP67 certification, OneUI 3.1 based on Android 11, and an in-display fingerprint scanner.

The Galaxy A52S will reportedly launch before the end of August and will retail from €449 on up. Exact US pricing and availability aren’t known yet, but it shouldn’t be too long before we end up getting those details from Samsung itself.